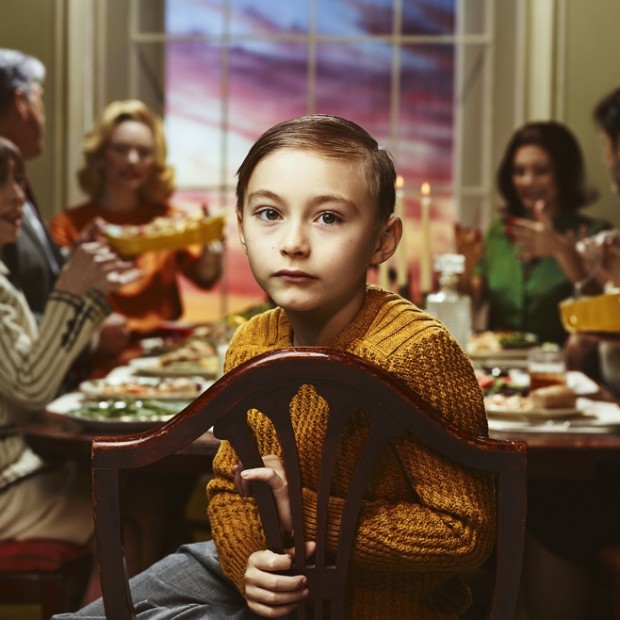 Following a few mysterious teasers in the past week American indie-pop heroes PASSION PIT have now detailed their long awaited third album Kindred. The follow-up to 2012’s Gossamar is set for a release on April 21 via Columbia. The picture with the kid above marks the album cover, find the tracklist of it below.

On top of it, PASSION PIT also shared the album’s opening track in form of the uplifting Lifted Up (1985). And it looks like Micheal Angelakos and his band haven’t lost their magic touch, right?