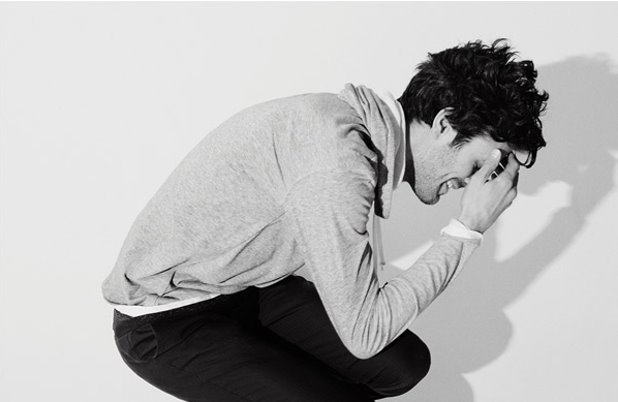 In a quite cryptic way American indie pop band PASSION PIT has announced its new album via their Twitter. Kindred is the name of the third full-length by the group around mastermind Micheal Angelakos.

The follow-up to 2012’s Gossamar is set for a release in April with further details expected in the next days and weeks. Already today PASSION PIT share a first teaser video for the record which is simply entitled ‘That flickering light’s just a flame.’ Watch it right here.