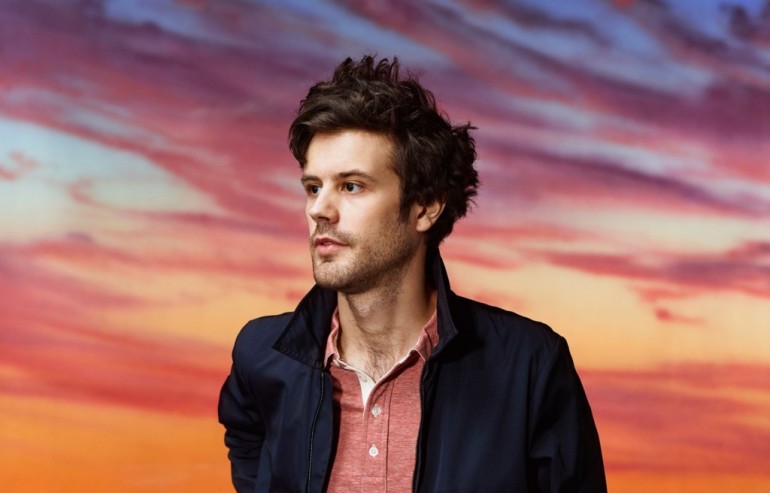 Every now and then the idea of a proper Christmas album doesn’t seem so odd, especially when a friendly figure is responsible for creating it. In this case Michael Angelakos, leading man of American indie-pop darlings PASSION PIT, took responsibility and created something that is way more than just another festive cover album. Merry Christmas, Mr. Fields is a sort-of video album in the style of BEYONCÉ‘s Lemonade, brought to life with the help of Brent Katz and director Hana Haley. It arrives this Friday, December 16 via AKH Productions in partnership with Frenchkiss Records.

Michael Angelakos describes the project as ‘a World War II Christmas musical’ with all proceeds from its sales being directly donated to charity and the Nichols School Arts Department. You can pre-order the entire album right here and take a first glimpse of the result in the form of Stained Glass Windows below which is really, really sweet. Merry Christmas, indeed!