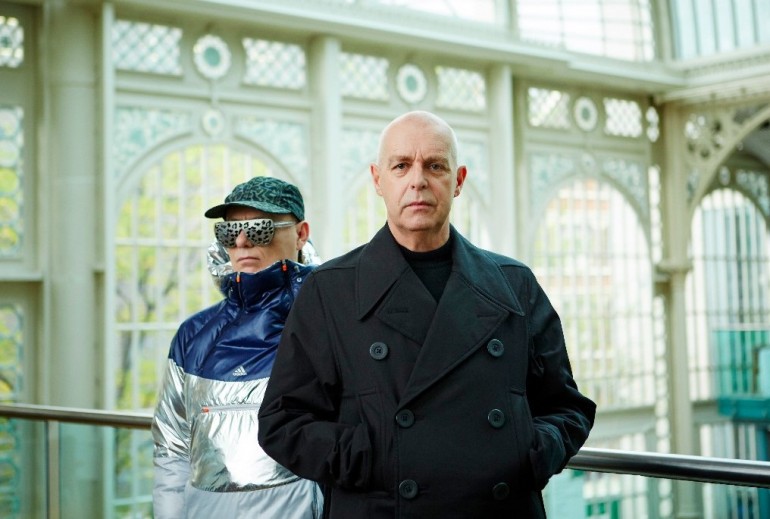 British synthpop legends Neil Tennant and Chris Lowe aka PET SHOP BOYS have shared the lead single off their upcoming 13th studio album Super. The Pop Kids tells the story of two devoted pop music lovers from the early 1990s which might also explain why the band decided to give the single’s sound a certain house music spirit.

The follow-up to 2013’s Electric will be released April the 1st via Kobalt Label Service and was once again produced by Stuart Price. Enjoy The Pop Kids right here. 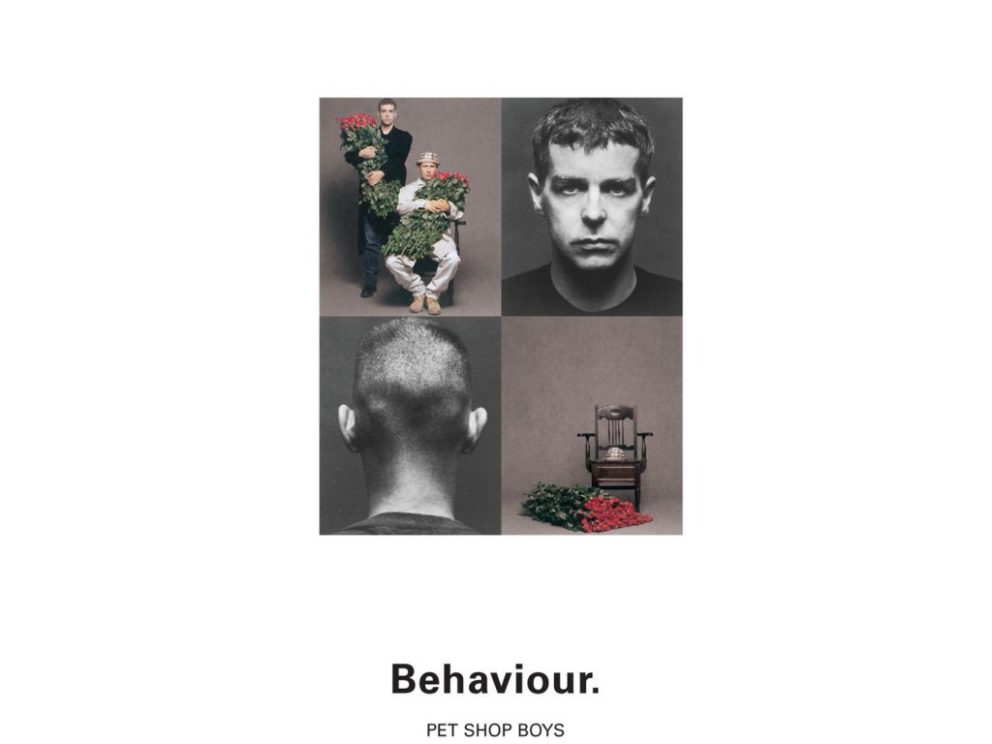