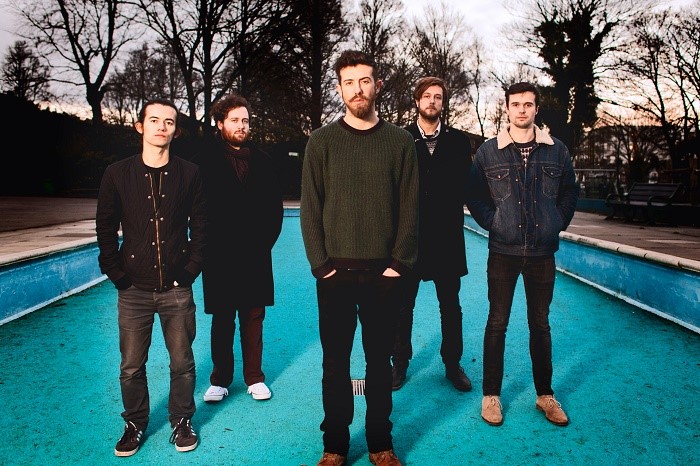 Remember British electropop band PHORIA? The band who once produced a gloomy electronic guestmix for NOTHING BUT HOPE AND PASSION back in 2014 has finally announced its debut full-length. Volition is set for a release on June 3 via Humming Records / XNovo. The band now shared a first single from hit in the form of a surprisingly reduced and quite acoustic piece of dreamy folk called Saving Us A Riot.

Singer Trewin Howard explains the song in a press release: ‘Saving Us A Riot’ was about some things that never happened. I think I was laying to rest an imagined adventure and letting someone know that it meant a lot to me.’

Looks like the Brighton-based ensemble got a few surprises left for the LP. Enjoy the new PHORIA piece right here.