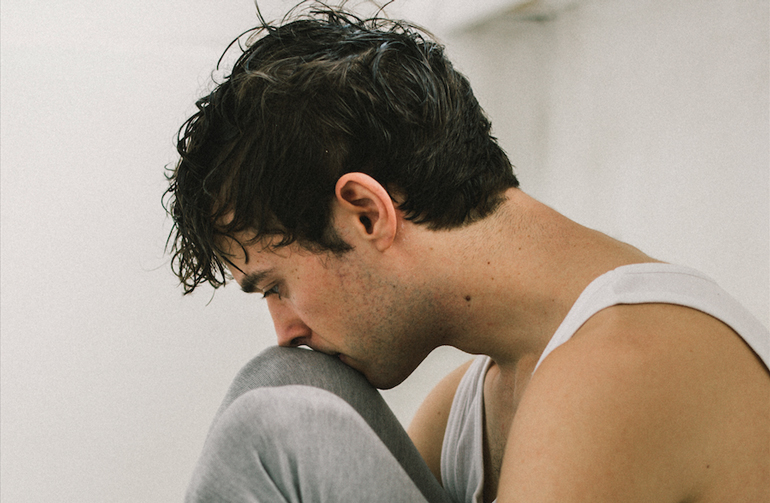 Today we are happy to premiere a very dreamy song from vancouver-born and berlin-based artist BENEDIKT. His new song, titled Rearranging, is taken from his debut EP Soma – released back in April. His previous works as a choreographer largely influenced the way he shapes his sound. About this matter, he stated: ‘This music project puts a strong emphasis on the body. To feel and be felt. To know is to move.‘ This new piece is perfect for your daily break, sit back, breathe, and enjoy the mesmerizing visuals:

‘I wanted to create a visual that was immersive and seamless to co-create with the song. Also, I was interested in how dancing in water would change how the body moves.’

And if you liked this song, take the time to listen to his full project. The three other tracks from Soma are very different from each others. Creative, less peacefull than this last track, but as powerfull and classy.