Premiere: Enjoy your Far West adventure with Mantocliff in their new clip ‘Sea-son’ 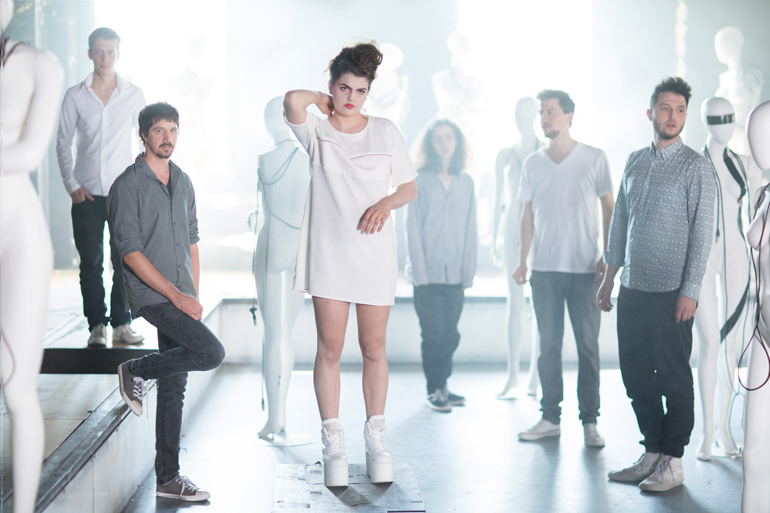 MANTOCLIFF is a fresh new band coming from the swiss plains of Basel. We first told you about them last year in the form of this lovely video. They’ve released their first album titled Umbilical in 2016 and have been developping their community since then. Their signature sound ranges from ambient electronica landscapes to more pop-structured songs. Today, NOTHING BUT HOPE AND PASSION is happy to premiere the video of of their new single, Sea-son. The stunning visuals and the heady song could be the thing to catch on your day. Despite having more atmospheric and ambient story-telling throughout their album, Sea-son is more of a direct and clear tale about adventure, and the band seems to agree with that:

”Sea-son’ is a song that longs for people to connect with each other, instead of protecting their own mental comfort zone. We decided to have two characters, living daily life in a completely different way. Though they both live in the same sleepy village somewhere in the desert, they both deal with the emptiness of their surroundings in their own individual ways. They have never met but still somehow long for each other.’

In the end, It’s a song about stopping shifting one’s gaze. It’s about being proactive in the process of engaging each other’s and refusing to fear the outside:

‘The central sentence ‘time happens to everyone’, reflects on how everyone goes through the same emotional landscapes, and no matter how we react to these or how we grow, we will somehow meet at the same spot if we are able to connect with each other and be less self-indulgent. That’s why they meet in the end in a dreamlike scene at the beach. Which could be real or not … we don’t know.’

If you liked this, we also strongly recommend you to check their upcoming tour below and right here on their Facebook page (that’s where you get the full list) as they’ll notably visit the main german and swiss cities. Their album is also way worth listenning to, and we personally can’t wait to see more of them.