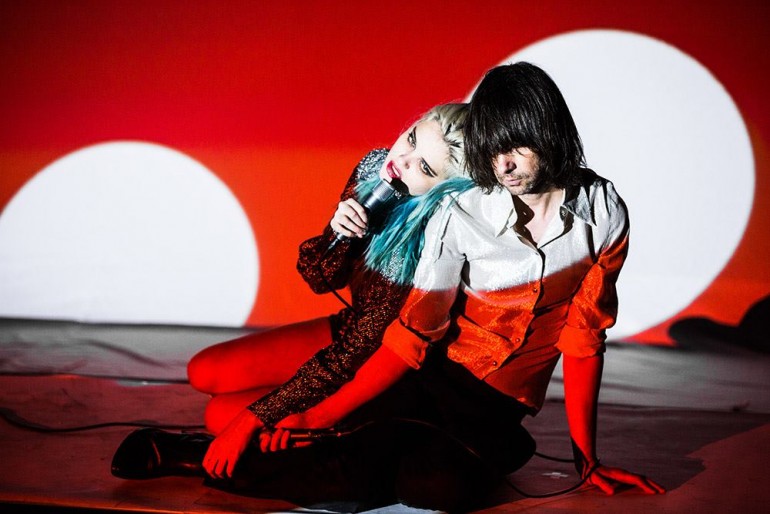 Legendary British pop outfit PRIMAL SCREAM reports back with a new single called Where The Light Get In. It’s the first track off the band’s new studio album Chaosmosis which is set for a release on March 18. The band teamed up with SKY FERREIRA for the track and she also stars next to Bobby Gillespie in the song’s freshly released new video. And besides delivering quite a colourful clip PRIMAL SCREAM prove that they still can write one hell of a pop song even after thirty years. See for yourself right here.