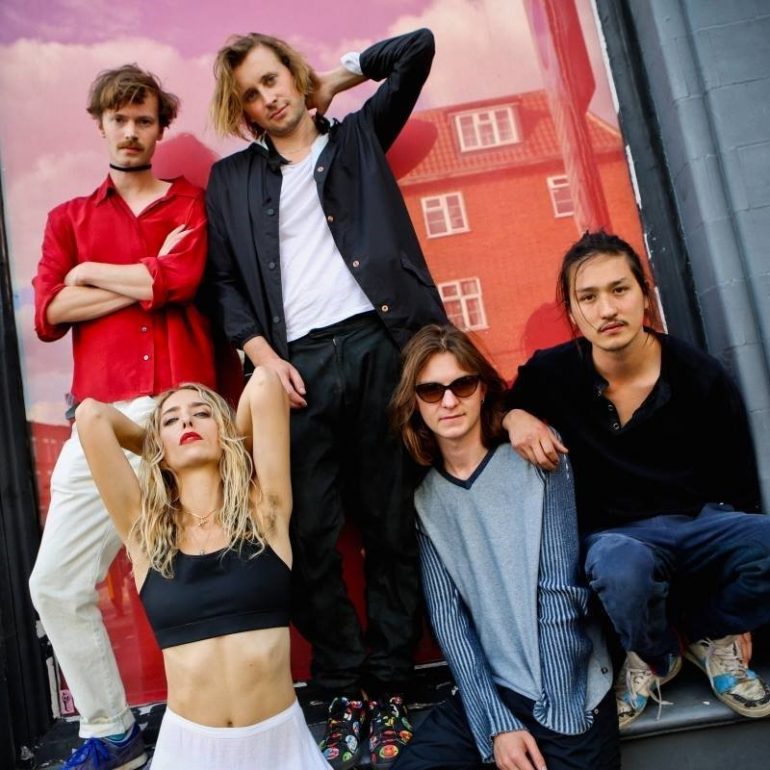 British indie/wave rock formation PUMAROSA is definitely one of the most exciting new acts in the UK scene and the hype is about to get even bigger with their debut album The Witch arriving on May 19 via Fiction Recors. We already told you about the fascinating single Honey a few months ago and now the band has also shared the quite hypnotic Dragonfly, the opening track of The Witch. The video is supposed to represent the process of the hatching of dragonflies which results in visually quite impressive images.

We once decribed the band around singer Isabel Munoz-Newsome as the missing link between SAVAGES and DESPERATE JOURNALIST but it looks like there’s even more than meets the eye with these guys. All information and previously released music can be found below the album information. 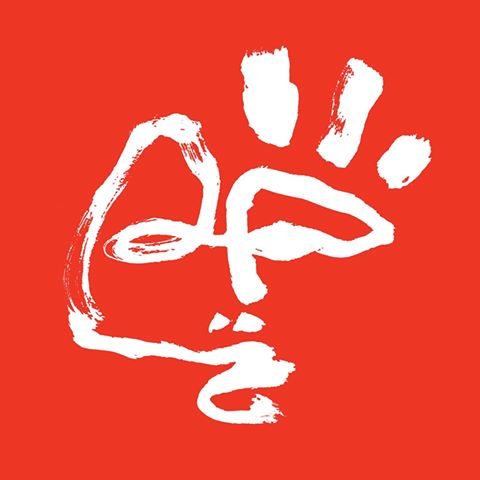