Queens Of The Stone Age announce new album ‘Villains’, share ‘The Way You Used To Do’ single 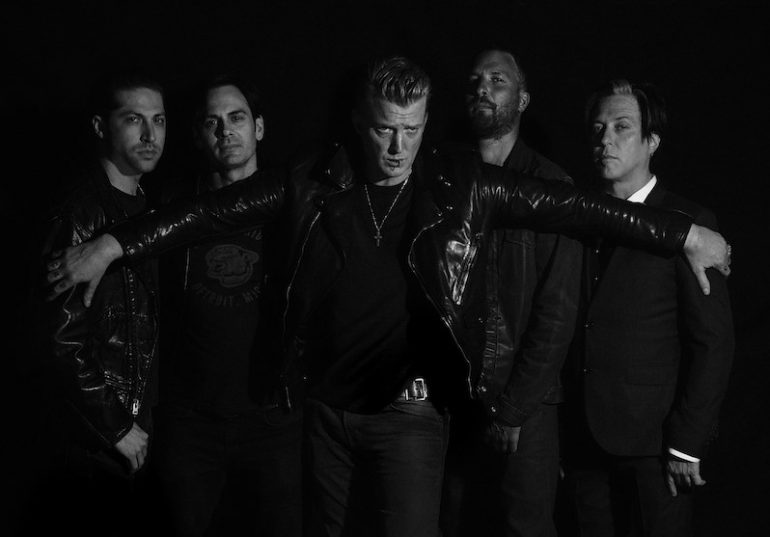 Josh Homme and his QUEENS OF THE STONE AGE are about to return with a new studio album called Villains on August 25 via Matador Records. The band broke the news via a really entertaining little comedy bit, directed by Liam Lynch. The fake interview situation also features a cameo by MARK RONSON (who produced Villains) and also features bits of a new song called Feet Don’t Fail Me (around the 2min mark). Stream it below.

Homme about the title of the album

‘The title Villains isn’t a political statement. It has nothing to do with Trump or any of that shit. It’s simply 1) a word that looks fantastic and 2) a comment on the three versions of every scenario: yours, mine and what actually happened… Everyone needs someone or something to rail against—their villain—same as it ever was. You can’t control that. The only thing you can really control is when you let go.’

A first single from the follow-up to to 2013’s …Like Clockwork arrives via the funky The Way You Used To Do and is up for stream right here as well. 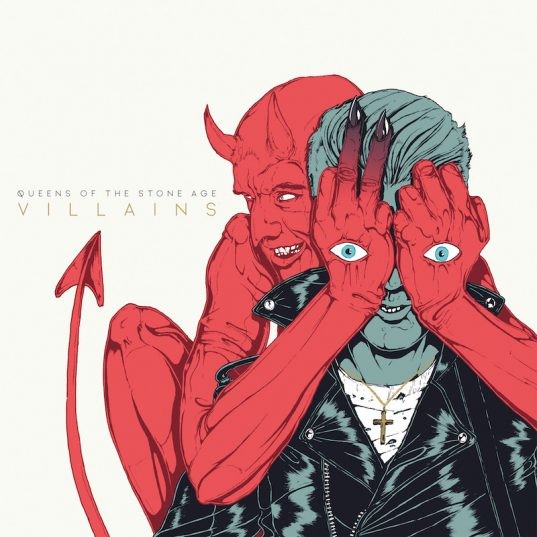 ‘The Way You Used To Do’

QUEENS OF THE STONE AGE