R.E.M.’s Peter Buck explains why the band split up and will not reform anytime soon 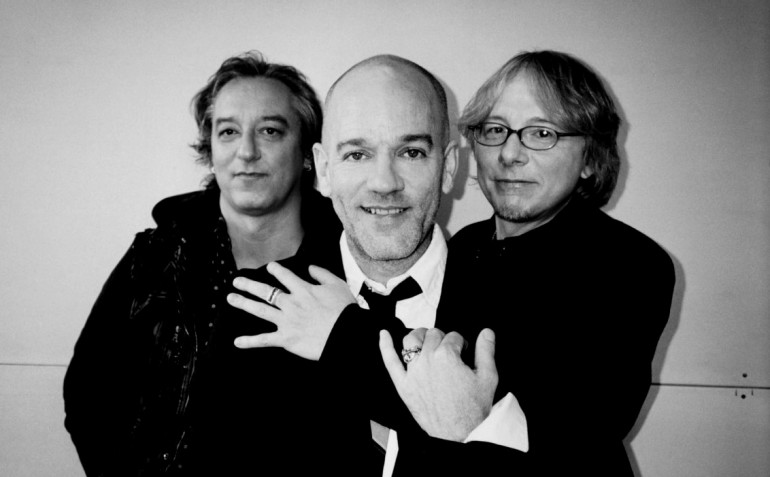 It’s been almost five years since beloved rock music legends R.E.M. released their final album Collapse Into Now and decided to part ways after thirty years, quite sudden and without a big farewell tour. The band ruled out any reformation posssibilities in the past years and barely addressed the issue. In a rare interview about the topic former R.E.M. guitarist Peter Buck now spoke about the break-up with Rolling Stone magazine:

‘We got together, and Michael said: ‘I think you guys will understand. I need to be away from this for a long time.’ And I said, ‘How about forever?’ Michael looked at Mike, and Mike said, ‘Sounds right to me.’ That’s how it was decided.’

One of the facts that supported R.E.M. in their decision was also the quality of their last two albums as Buck explains: ‘We felt like we made a great last record. The last two records we made — I’m really proud of them.’ He adds: ‘Accelerate (2008) is in my top five. But we got to the point where we wanted to go our own ways. We didn’t want to keep doing 20-year-old songs.’

Buck also confirms that there are leftovers from the R.E.M. recording sessions, just not too many: ‘We don’t have a lot of leftover studio songs that are finished,’ he confirms in the interview. ‘We could probably put out an album of stuff that we thought was too mediocre to be on the original records. Why would we do that? Michael generally didn’t finish songs if he didn’t like them. It wasn’t like we had 20 songs to choose from for every album. We’d have 14, and 12 would make the record. The other two might be B-sides.’

Although we might hear new R.E.M. songs somewhere any future the chances for a reunion are really low and all members seem to be okay with it. Buck explains ‘We’re not suing each other. Technically, the band broke up. But we didn’t really. We’re just not making records or touring.’ Allow us to get a bit excited right now with a song off the band’s legendary Out Of Time album which turns 25 this year.