Sound of the Day: Rue Royale – Pull Me Like A String (Heart Island Remix) 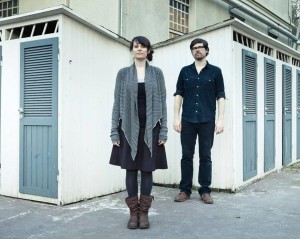 RUE ROYALE‘s song Pull Me Like A String got remixed by HEART ISLAND. The song originally appeared on the duo’s latest album Remedies Ahead. There can be no doubt that both versions of the song are simply great and have their very own faces.

HEART ISLAND, who also is a part of WOODS OF BIRNAM, is currently working on his debut EP which will be out hopefully soon. With his version of Pull Me Like A String he hits today’s Sound of the Day. 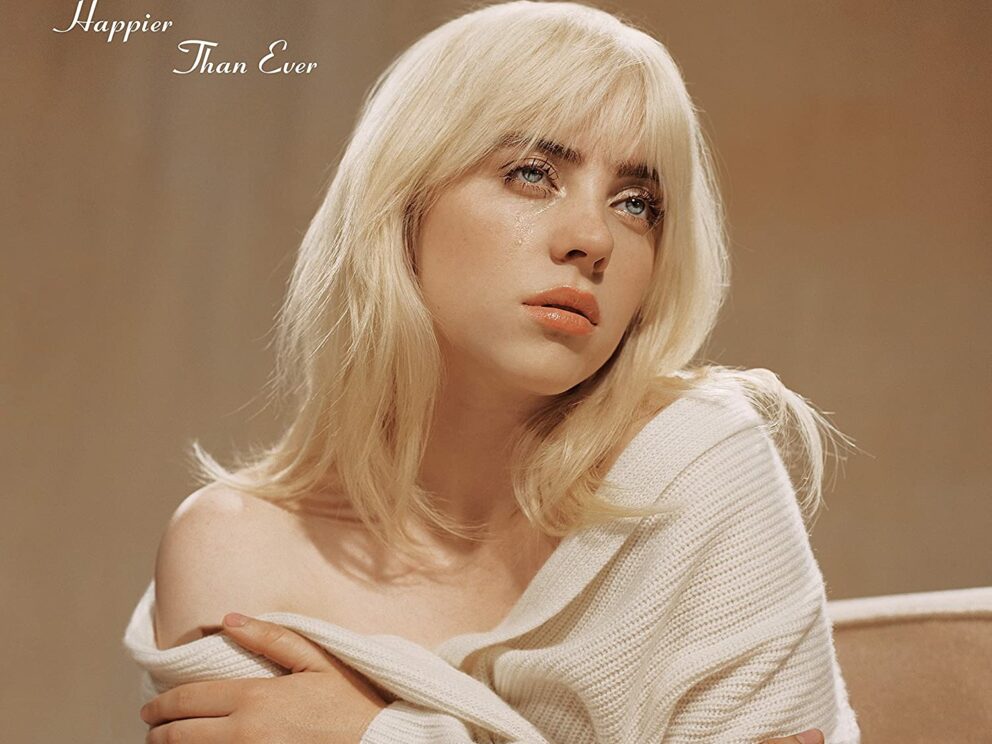