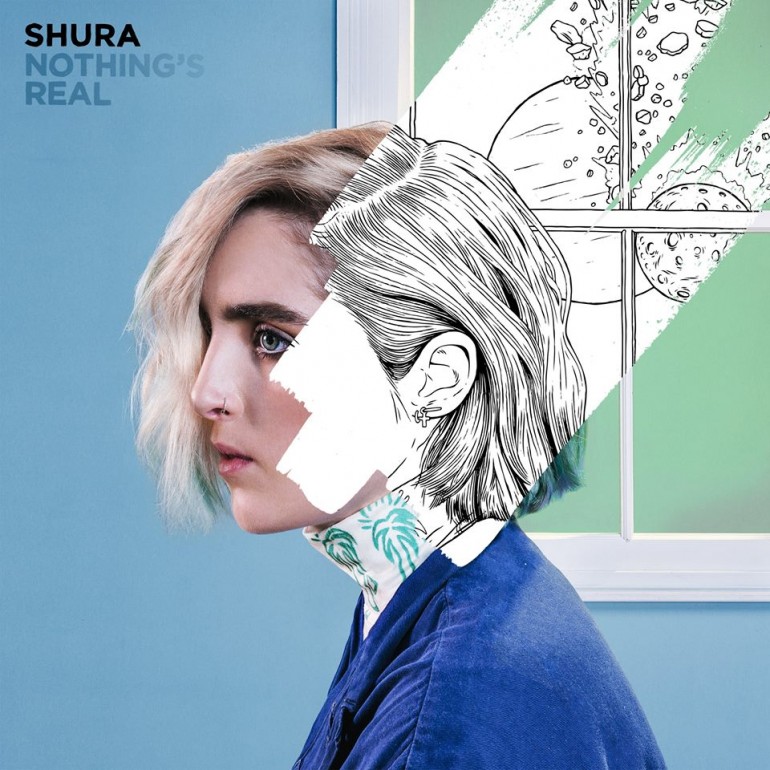 The long awaited debut full-length by British newcomer SHURA has been in the making for quite a while. Now, she finally details the release of it. Nothing’s Real will arrive on July the 8th, featuring ten songs by the singer, including all the previous hit singles like Touch, 2Shy or White Light.

Over one year ago NOTHING BUT HOPE AND PASSION already spoke with the artist about her thoughts on the debut album and why she prefers quality over speed when it comes to music making. You can pre-order Nothing’s Real right here and to celebrate the announcement she also released a brand new Touch remix, done by none other than the almighty FOUR TET. Listen right here.