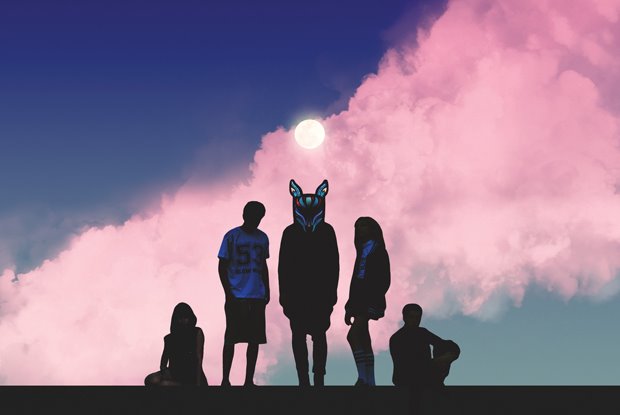 One of NOTHING BUT HOPE AND PASSION‘s favourite anonymous producers with a mask, SLOW MAGIC, is about to release a new album soon. The mysterious man just premiered his new single Hold Still which is taken off the forthcoming longplayer How To Run Away.

The new album will be released on September the 9th via Downtown Records. It will also feature the previously published track Youth Gang which SLOW MAGIC unleashed last September. Fans can expect familiar quality on the tender Hold Still. Listen to the song right here.