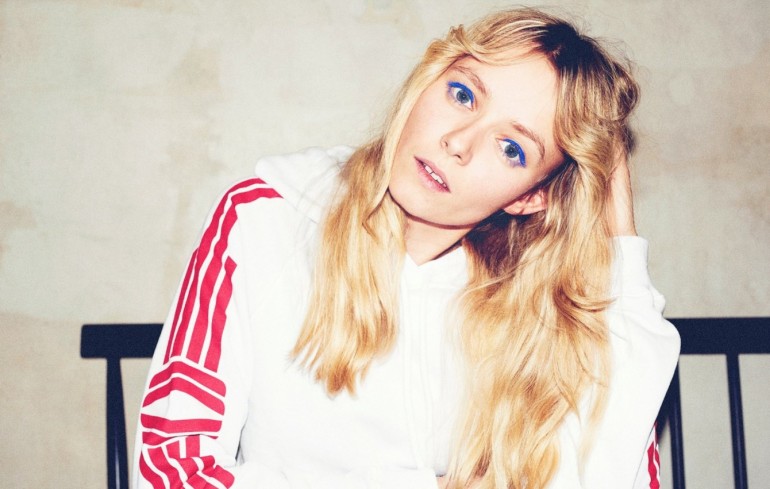 SOLEIMA is the operating name of Danish musician Sarah Mariegaard, whose previously musical endeavors included a spell in hip-hop crew FLØDEKLINIKKEN. She’s since u-turned on that, and emerged as an electro-pop artist. My Boi is her first song in her new incarnation, put out first as a live session and now a studio version has been released as her first single.

My Boi is a slow-burning song, gently dragging the listener into the groove as SOLEIMA drifts through the verses. And her stop-start delivery (‘Don’t. Tell me. What you have found out…’) leaves everything delicately balanced before she slips effortlessly into an enormous, sugary pop chorus. My Boi is incredibly simple in its construction-a hazy, liquid beat, vocal and little synth riffs- but is devastatingly effective in its execution, a perfect synth pop anthem. My Boi is out now via This Is Music and SOLEIMA is working on an EP due out something later this year.