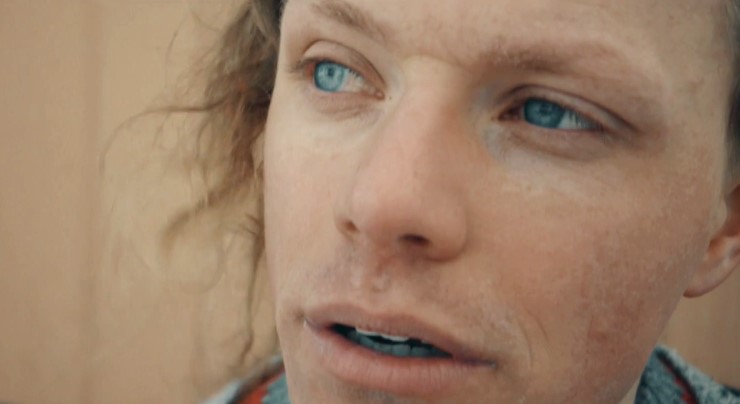 Norwegian singer-songwriter MODDI has released his own version of the legendary PUSSY RIOT song Punk Prayer and it’s a truly stunning one. The song was originally released in 2012 and the Russian protest band was given two-year prison terms for their performance inside the Cathedral Of Christ The Saviour.

MODDI‘s version is the first official English translation of the song and the fact that he uses a very reduced instrumentation helps to transport the message even more. The video was shot in the North of Norway ‘as close to the Russian border as we could get’ explains the artist. The track will be also featured on his upcoming new LP Unsongs, an album consisting of banned, censored and silenced songs from all over the world. And now, without further ado, please njoy this masterpiece.