Is there hope for a Sonic Youth reunion? Thurston Moore is up for it 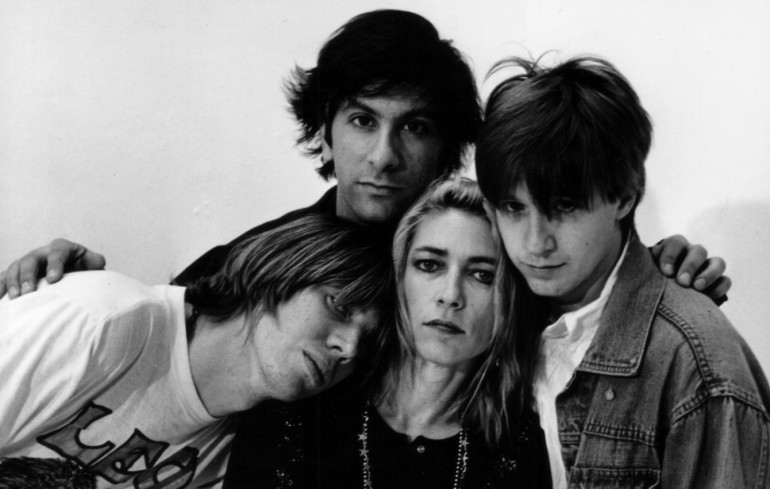 As you might now inlfuential alternative rock legends SONIC YOUTH more or less split back in 2011 when the band’s leading couple Thurston Moore and Kim Gordon decided to part ways. Back then the group played one final show at the SWU Music and Arts Festival outside São Paolo, Brazil and at least Moore didn’t thought the gig would turn out to be the group’s final one as ne now revealed in a new interview with Collide.

He is quoted by saying: ‘I find it really strange that I get [demonized] for the break-up of Sonic Youth when I myself had no intention of breaking up the band. That was a real surprise to me.’

Moore furthermore states that he sees SONIC YOUTH as an ongoing thing that might be more important than the individual problems of their members as he states it. Read the entire part around the band right here.

‘Well I never thought of it as the final show! In my mind we were going to take a break as things got worked out in our personal worlds. I find it really strange that I get demonised for the break-up of Sonic Youth when I myself had no intention of breaking up the band; that was a real surprise to me. I get the reasons behind the band not existing at the moment – everyone has to be on the same page – but there was never any announcement. Well, I never made one.

Sonic Youth was a bond that existed between four of us. I have a tattoo that says ‘SONIC LIFE’ and it’s something that defines me forever. For me, it goes on and won’t end. I write songs now and people say ‘It sounds kinda like Sonic Youth’ – well, that’s my vocabulary, you know. What you’re not hearing is Lee and Kim because they’re not playing the music with me, so it’s a different situation.

With the new music, there will never be a democracy like Sonic Youth. I certainly allow musicians that I work with to do what they do, but I do make the final decision on how things are going to sound. Sonic Youth was not that way – it was 8 hands. The band will be forever with me; the fact that we’re not playing at the moment comes down to what happened in our personal lives.’

Does this mean SONIC YOUTH actually got a future? At the moment this still remains quite unlikely as Kim Gordon always declared that the split was permanent, especially in her popular autobiography Girl in a Band. Moore himself just recorded a new record with producer Paul Epworth called Rock & Roll Consciousness. It might take a few more years (and maybe money) to get these guys back together on one stage. But, well, in a time when even GUNS ‘N ROSES can bury the hatchet there are more unrealistic things you can wish for, right?