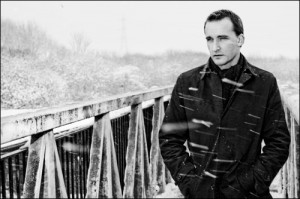 Indie rock band  SOPHIA is finally back with new material. Since their last record There Are No Goodbyes they did almost not get in touch. But apparently the title of the last record was direction-setting because here they are with a new song called It’s Easy To Be Lonely. It is as melancholic and wise as we remember the band: it’s easy to be lonely / it’s easy to be sad / it’s easy to let go and it’s easy to be glad / when another chance to change is avoided / decisions left unmade [but] / we’re the sum of our choices and the chances we take.

In a kind of ruefull statement frontman ROBIN PROPER SHEPPARD, who used the break for solo projects, admits that it has been a long time indeed. Maybe that’s why he gives the fans the song as a present. He also announces three shows the band will play in Belgium in March.

Hopefully SHEPPARD has got enough of being lonely for the moment and will delight us with some more SOPHIA tracks soon.

But now enjoy the welcoming gift below.