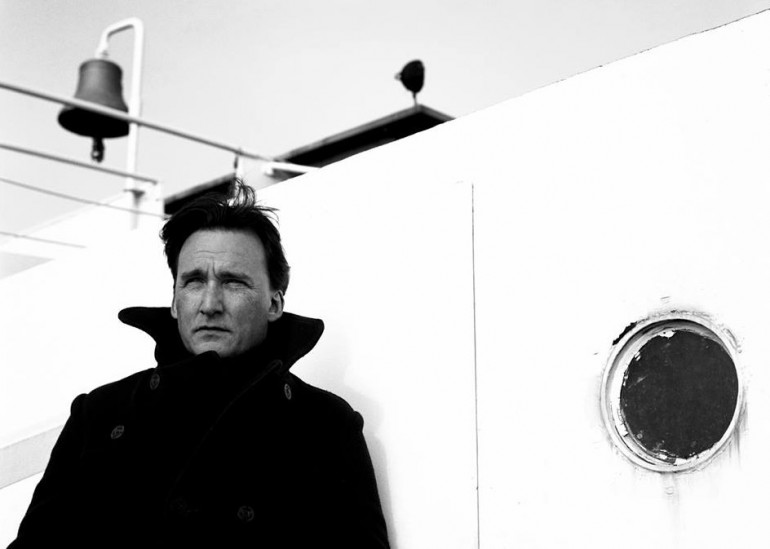 A few weeks ago acclaimed indie rock songwriter Robin Proper-Sheppard announced the return of his project SOPHIA after almost seven years of radio silence. Now, he unleashes The Drifter as a second song off the new album As We Make Our Way (Unknown Harbours). And while the first song Resisting was quite epic this new one shows the familiar melancholic side of the musician. The album arrives on April 15 and will be distributed by The Flower Shop Recordings/ [PIAS]/ Motor Music. Enjoy The Drifter right here.