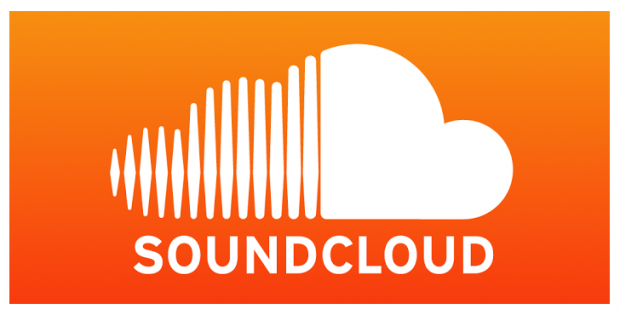 Ever since its start in 2007 Soundcloud slowly but steady became the Number one streaming and sharing platform for new music in the world. Throughout the whole time the service was free but it looks like this is about to change now. According to an article in the New York Times, Soundcloud will begin incorporating advertising and facilitating royalty collection from both, artists and labels from today on.

As the NY Times states, Soundcloud signed a new licensing deal with entertainment companies like Sony/ATV and BMG and is also in talks with Sony, Warner, and Universal. There are also plans to introduce a new paid subscription service, which would allow users to skip these ads, similar to the way Spotify is handling things.

According to the article this move is a direct reaction to industry pressure to license content and produce revenue. Alex Ljung, chief-executive of Souncloud, told the New York Times: ‘People know that Soundcloud is very much a creator platform. They understand that if they hear an ad, then a creator is getting paid for it as well.’ Still, it is not yet clear in which way the money is split between artists and labels. An official confirmation from Soundcloud is still missing but it looks like this will change the face of the beloved platform forever.