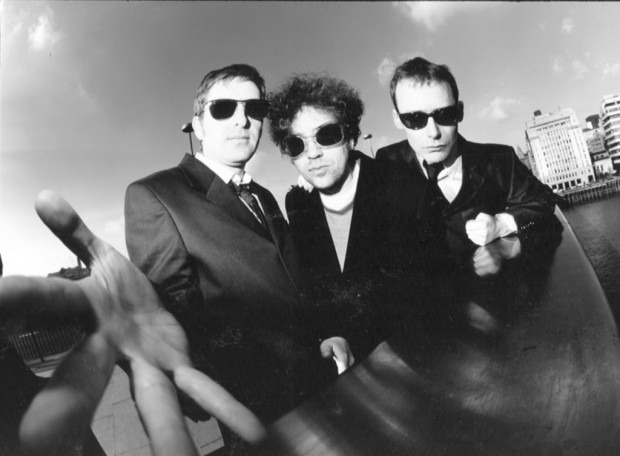 Yes, they already hinted it a while ago but now it’s official: legendary shoegaze rock pioneers THE JESUS AND MARY CHAIN are officially back in the studio to record their first album in 17 years.

The band’s Jim Reid confirmed to Time Out New York: ‘We’re doing an album now. We actually just started recording. It’s early days, but I would say it’s a more mature sound for the Mary Chain. But let’s just wait and see.’

So, we might have to wait a bit for the follow-up to 1998’s Munki but that’s okay after nearly two decades if anticipation. Check out a classic by THE JESUS AND MARY CHAIN below.

THE JESUS AND MARY CHAIN