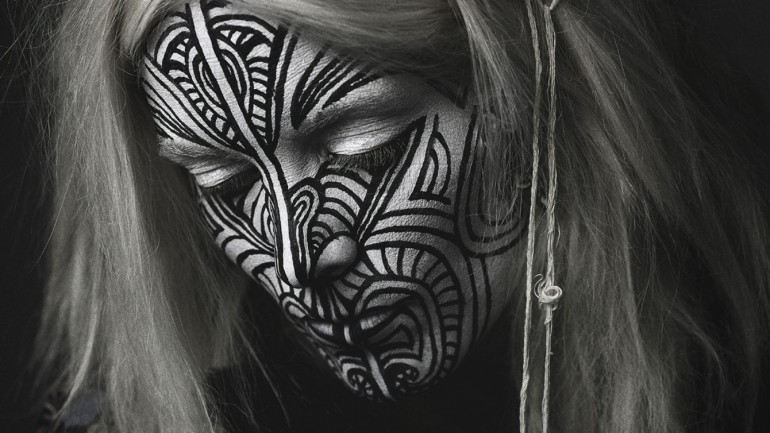 Ever since Swedish electropop siblings Karin and Olof Dreijer Andersson announced the end of their band THE KNIFE back in late 2014, the world is wondering what the future might hold for those talented two. Especially in terms of Karin a lot of fans waiting for a follow-up to her critically acclaimed 2009 self-titled solo debut FEVER RAY. In a new interview with The Fader on the 10th annoversary of THE KNIFE‘s 2006 LP Silent Shout the singer gives a tiny glimpse on what she’s currently up to.

Aside from her work for the Swedish theatrical play Vahák last year she furthermore states: ‘I am working in my studio on something. I’m continuing in other shapes.’ Asked whether the release could result in a second FEVER RAY full-length she answers: ‘I don’t know yet. We will see what it will be.’ So, that’s neither a yes nor a no but we’re looking very much forward to whatever could come out of this, right?