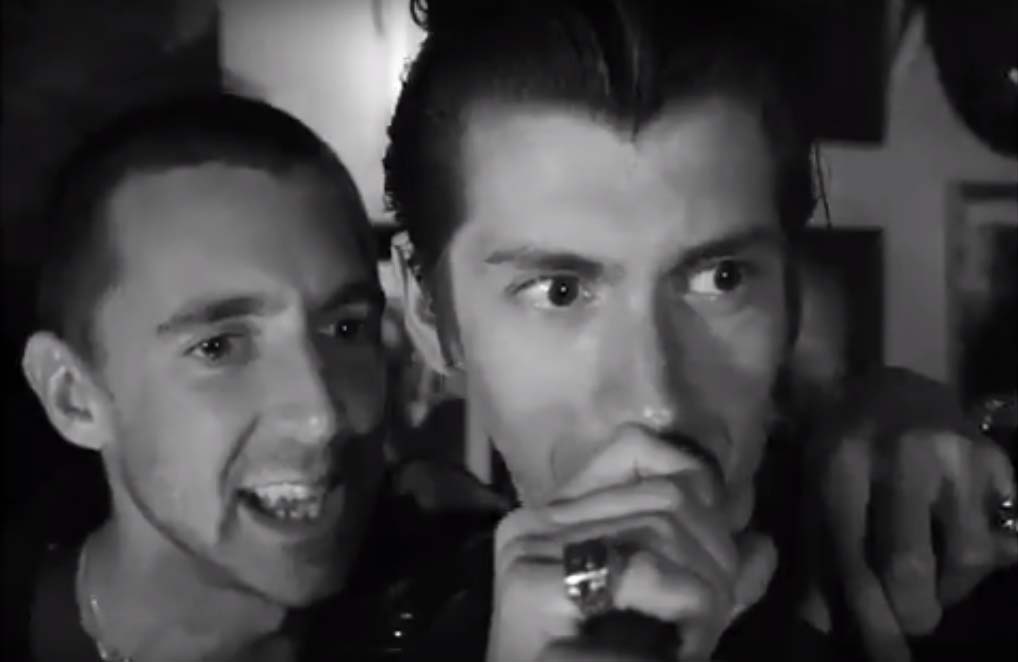 After we already collected hints from at least two different sources that a new THE LAST SHADOW PUPPETS album has been finished, the band itself now kind of officially confirmed that. A new teaser video called TLSP2 appeared up on their Youtube showing ARCTIC MONKEYS’ lead singer Alex Turner and his old friend MILES KANE having fun in the studio and looking good. An announcement at the end promises something for ‘Spring 2016’, so maybe we won’t even have to wait that long for some new material.

The last and only record of THE LAST SHADOW PUPPETS dates back to 2008 and what we know so far about this new one is that James Ford produced it and OWEN PALLETT contributed string arrangements. We’ll let you know as soon as there’s actual new music to listen to. So long, enjoy the teaser here.