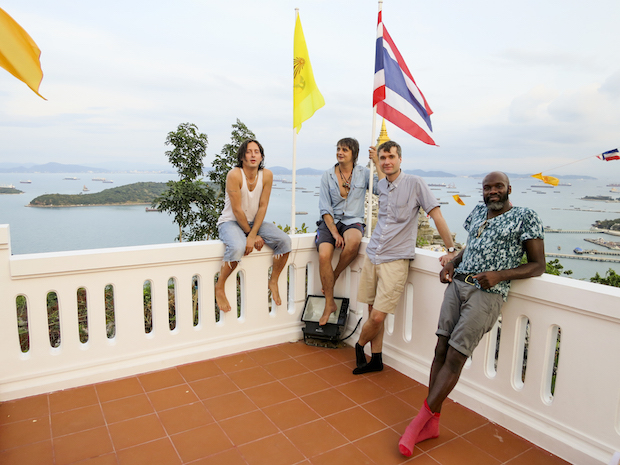 Signed, sealed and soon delivered. Legendary Britrock four piece THE LIBERTINES will officially return with a new longplayer next year. Pete Doherty, Carl Barât and Co. officially signed a contract to Virgin EMI in Thailand. Doherty is currently visiting rehab there and it really looks like it’s going to be his last one this time. The troubled musician in a press release: ‘I don’t know what to say, I’m so happy. It was a beautiful day.’ His musical partner confirmed and stated: ‘After everything we have been through The Albion sails on course again, I couldn’t be more excited.’

The band recently played a couple of praised comeback shows (one of them attended by NOTHING BUT HOPE AND PASSION) which ultimately let to the decision of also recording new material. Further details on the current progress of the new LIBERTINES record are still missing but we’ll keep you updated. Here are a few more shots from the signing in tropical environment and a classic below. 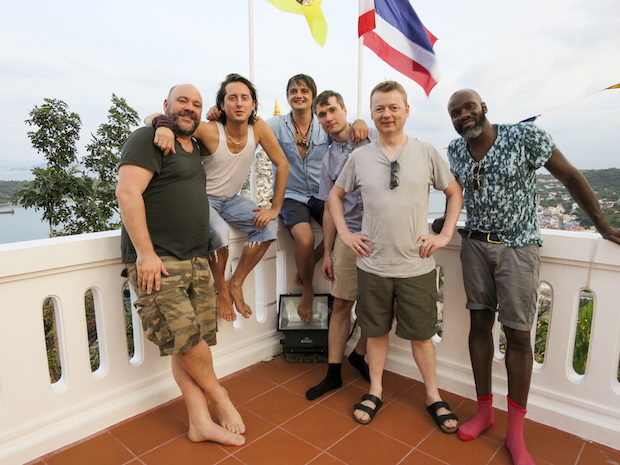 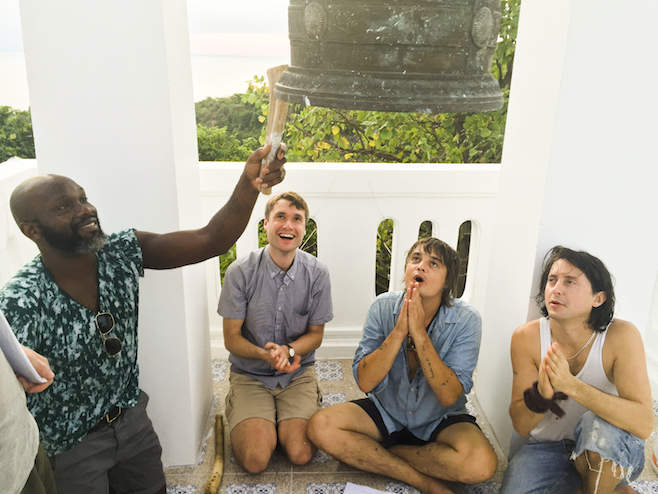 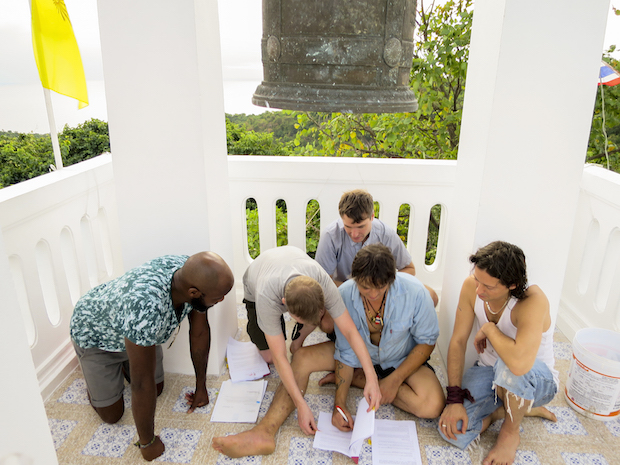