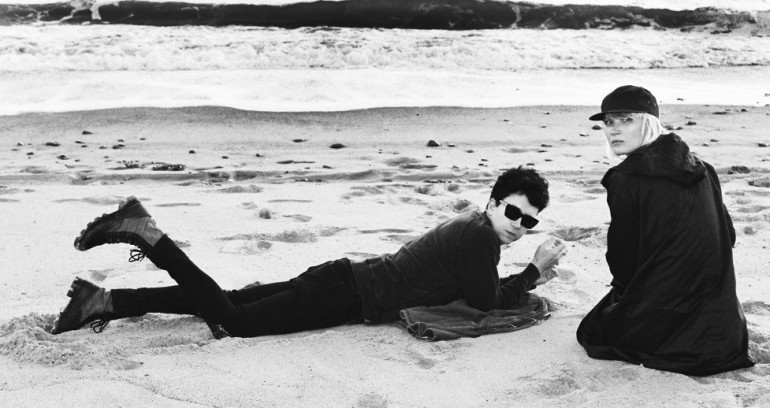 Danish noise pop duo THE RAVEONETTES returns with new material. Sune Rose Wagner and Sharin Foo have released This World Is Empty (Without You), the first part in a planned series of releases. The group announced their personal RAVE-SOUND-OF-THE-MONTH playlist where they’ll be uploading a freshly recorded track every month from now until the end of 2016. You can subscribe to the playlist on the band’s website.

Following the surprise release of 2014’s album Pe’ahi it’s another attempt of THE RAVEONETTES to break with the norm in order to create a so called ‘anti-album’ which captures the power of the moment. Wagner explains the new song in the following words:

‘Writing a simple song’s super hard and challenging so it took awhile for this one to be just right. The music, the words, the vibe, everything has to be just perfect. It’s one of the only songs I’ve ever written where adding a guitar simply didn’t work, not sure why, just happens I guess. The beat is my take on an 80’s Freestyle beat ala Debbie Deb, and the overall vibe of the song is much darker for sure.’

You can enjoy the new RAVEONETTES material right here.