The Strokes confirm that they are back in the studio

Good news for all fans of New York indie-rock heroes THE STROKES. During the band’s headline set at the Landmark Music Festival in Washington, DC’s, frontman Julian Casblancas himself confirmed that the band are back in the studio as DIY reports. A potential sixth STROKES longplayer would be their first one since 2013’s Comedown Machine. We’ll keep you updated on any news regarding this. 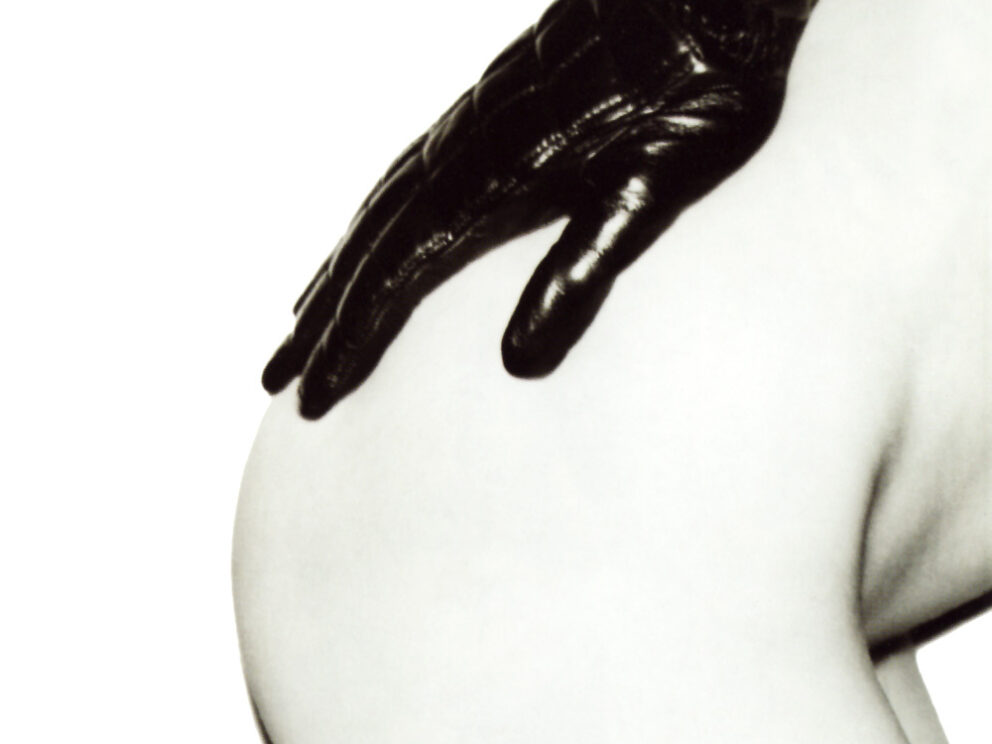 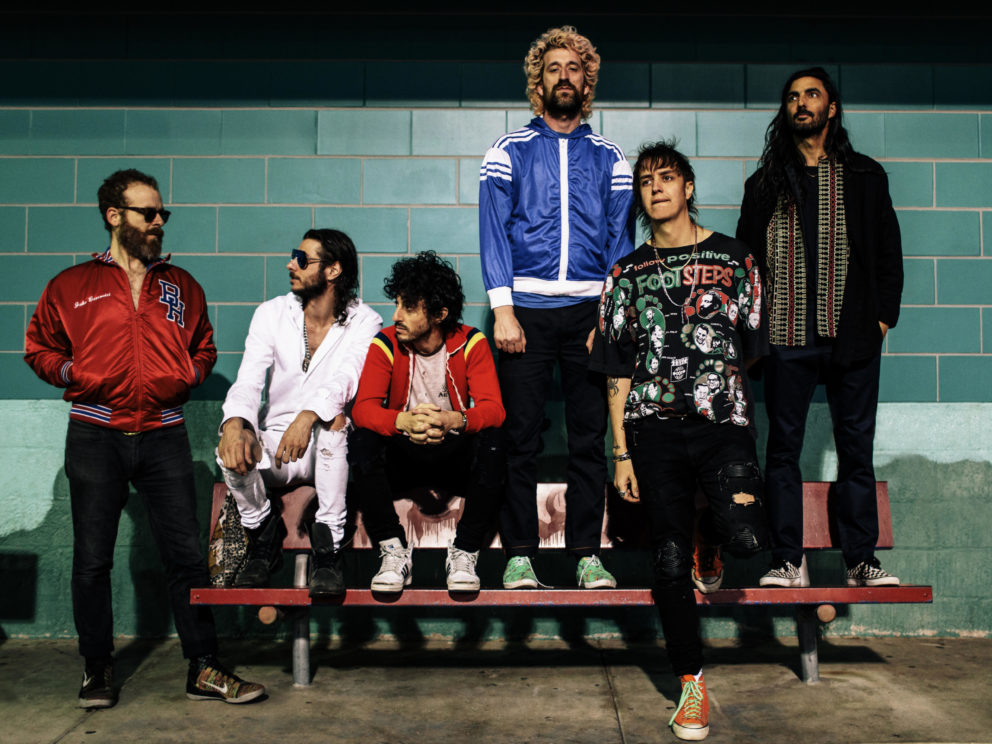