NBHAP presents: The Tallest Man On Earth live in Germany 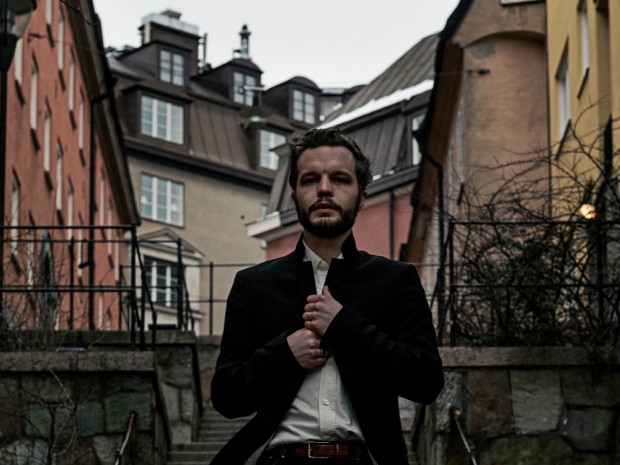 Kristian Matsson aka THE TALLEST MAN ON EARTH will be back on tour in autumn! The singer songwriter’s new album Dark Bird Is Home will be released on May 12 via Dead Oceans. Recently Sagres, the first song of his new album was released and now it’s about time to come up with tour dates, right? THE TALLEST MAN ON EARTH‘s two Germany shows get presented by NOTHING BUT HOPE AND PASSION.

Get your tickets now!

The Tallest Man On Earth – Live in Germany