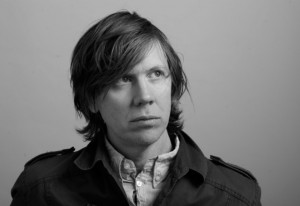 THURSTON MOORE just shared a video for a track called Heavenmental. The former SONIC YOUTH frontman gave the two minute song as a valentine day gift to his fans. He also announced that there will be a new album this summer. It would be the right time for new material because it is three years now since his last solo work Demolished Thoughts was released. Of course that doesn’t mean that MOORE has idled. Last year his new band CHELSEA LIGHT MOVING released its debut album, which received positive critical feedback. Heavenmental is also included on this record.