New U2 album rumoured to finally be released this fall 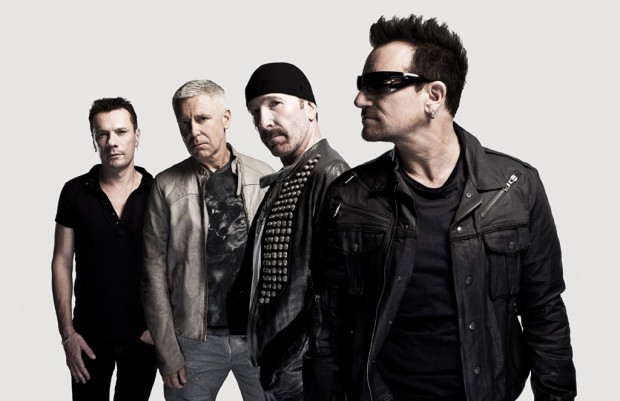 It feels like the long awaited new studio album by Irish superstars U2 has been in the making for ages. The last thing we heard from Bono and his boys was the single Invisible back in Spring which was supposed to be the first teaser off the follow-up to 2009’s No Line On The Horizon. Since this happened the band pretty much went under the cover to complete the album.

New rumours state that the forthcoming U2 album is set for a release in November 2014. At least that’s what the Irish Examiner wrote. The rumour furthermore states that the band will also play the famous iTunes Festival this September. In a tweet earlier this day Universal Columbia also named the title Sirens as a possible name for the album. While the tweet has been deleted since then U2Valencia.com furthermore states that Sirens is likely to be the first single from the new album. As you can see – things stay excited and NOTHING BUT HOPE AND PASSION will keep you updated.