Ahora The Tipsy Queen, the breathtaking new video by STREAK AND THE RAVEN premieres on NOTHING BUT HOPE AND PASSION

Ahora The Tipsy Queen is the title of STREAK AND THE RAVEN‘s new song. The video to this truly avantgarde electropop song premieres on NOTHING BUT HOPE AND PASSION today.

This is what you should know about STREAK AND THE RAVEN:

When STREAK AND THE RAVEN released their first video, Speed Of Light, in 2012, we were totally blown away by the never-ending beauty of the song and the video. It was even that great that it made it to NOTHING BUT HOPE AND PASSION‘s list of the “20 Music Videos of 2012 you should watch”. Shortly after that, in January 2013, STREAK AND THE RAVEN shared a new track titled The Riverside, another wonderful song that blew us away. In February, the Finnish electropop band finally released its debut-album Love And War. The album features nine amazingly beautiful songs.

Love And War is not an album that will throw you back, since there is always hope and trust that everything will work out. Everything in life has its sense, even if it might be hard to find sometimes. And this is the essence of STREAK AND THE RAVEN‘s debut album Love & War. Do never lose hope and trust in whatever might be coming. (Review: Streak And The Raven – Love ANd War)

Ahora The Tipsy Queen is the opening track of Love And War, the song that brings the listener in the mood for starting to listen to the entire record. And that is what the song does, it gets you in a certain state of trance and you simply cannot escape from it. You’ll just be in there, staring at somewhere, thinking something. And you will like it and want it to be exactly like that.
The video of Ahora The Tipsy Queen was again shot by OTSO Film, who again created an atmospheric and captivating video that just has to be watched! Enjoy the video premiere of STREAK AND THE RAVEN‘s new video Ahora The Tipsy Queen:

––
STREAK AND THE RAVEN 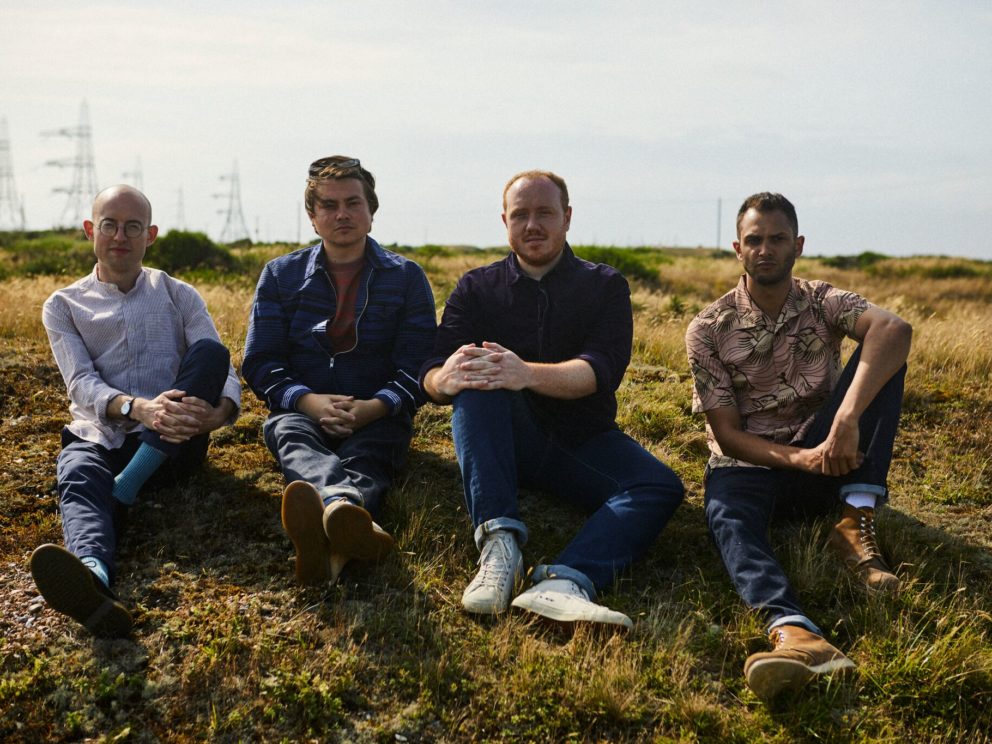 The beloved band also debuts their pretty impresssive music video for the record's first single "Eat, Sleep, Wake (Nothing But You)" 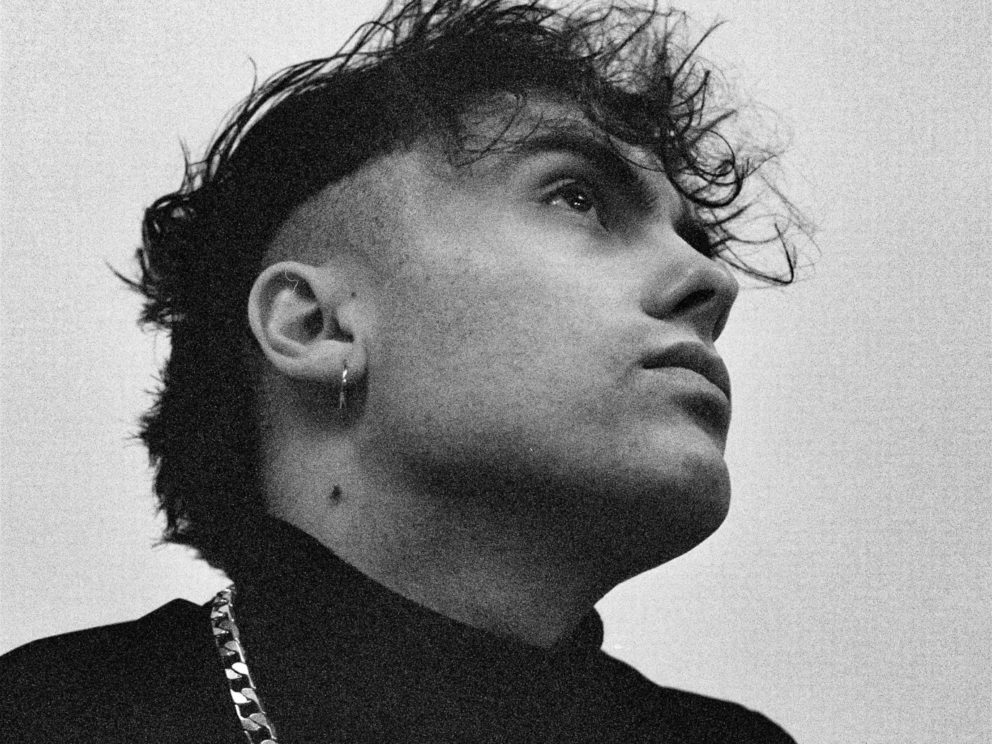 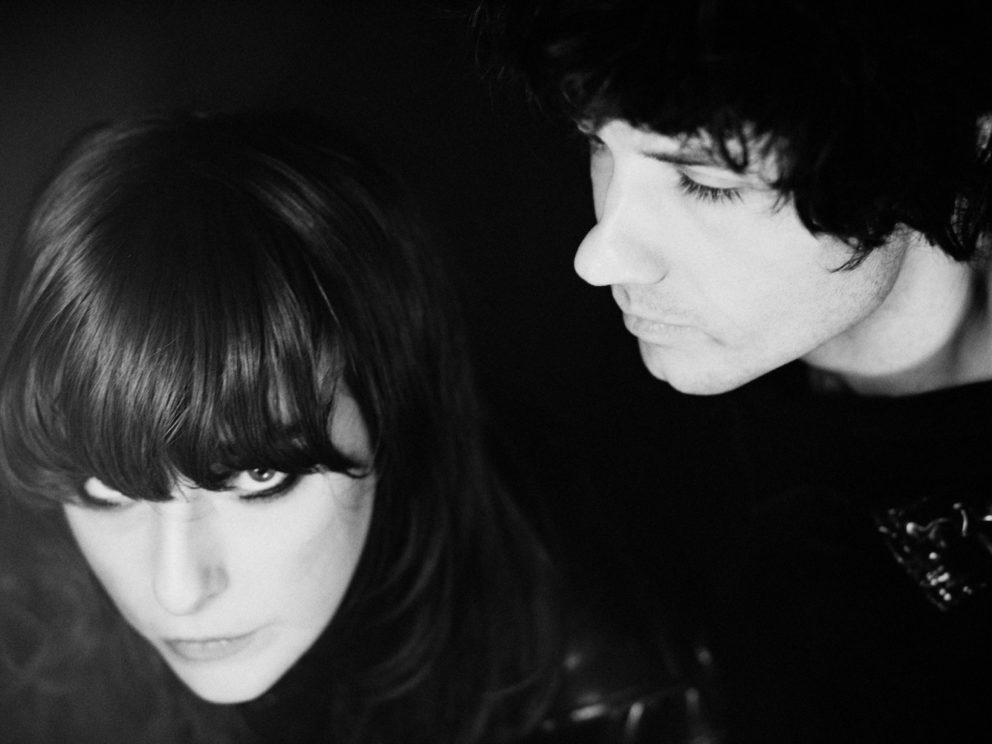