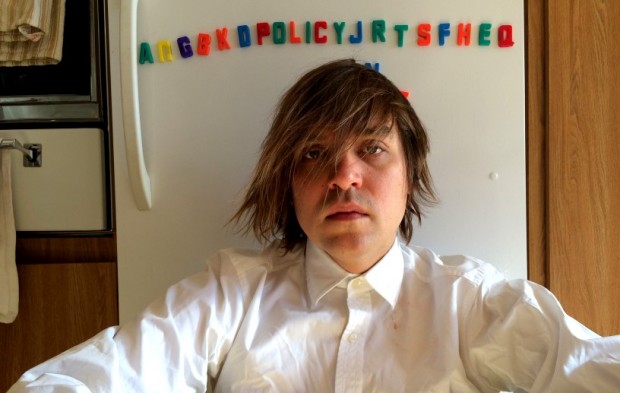 Now, this man truly sticks to his world. Following his track about the Greek debt crisis yesterday ARCADE FIRE‘s WILL BUTLER presents the second song of this week’s ambitious action to write a track on each day of the week, all based around headlines from The Guardian. The second tune of the series, Waving Flag, is inspired by the current crisis between Russia, Europe and the Ukraine but also from anti-apartheid fighter Moses Kotane. Mr. BUTLER on his recent inspiration.

This is a song about backward-looking violent nationalism contrasting with future-looking lift-up-the-weak nationalism. And then there’s me, a million miles away in America, watching from a great and blurring distance