Sound Of The Day: Will Samson – ‘Tumble’ 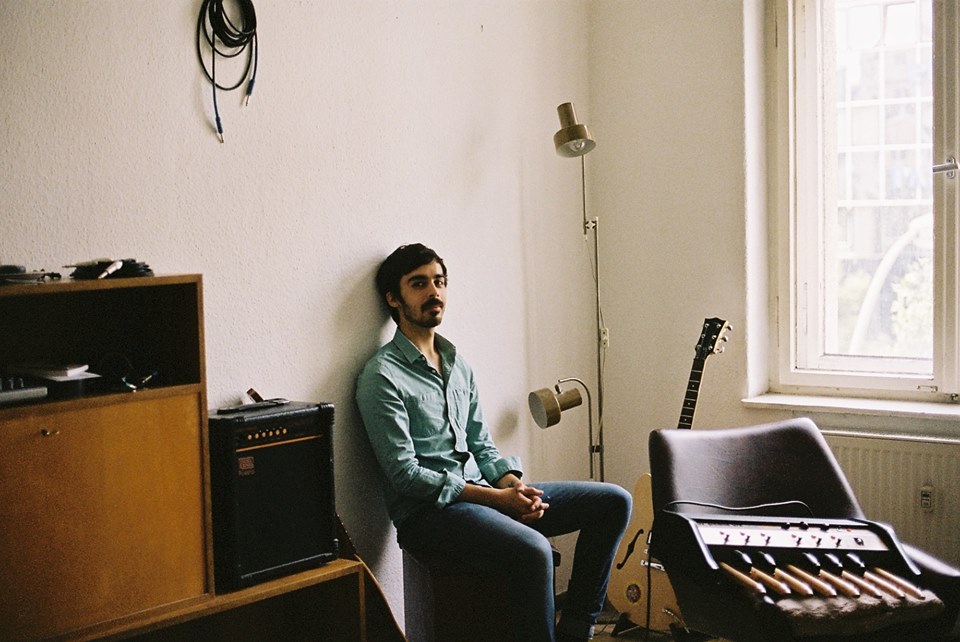 WILL SAMSON have been quietly making jimself a name for being an all-around talented musician. Having released a couple of solo records and some collaborations with other artists (most recently, WILL SAMSON and his Germany-based musician friend HEIMER released an album called Animal Hands in May and a track called Sunbeamer Pt II was a previous Sound Of the Day). Now the Brighton-based musician is gearing up for a new solo record called Ground Luminosity which will be out on October 30th.

WILL SAMSON’s newest song Tumble is a beautiful instrumental song that features contributions from SAMSON’s friends including MESSAGE TO BEARS (additional electronics and second guitar), Michael Feuerstack (lap steel guitar) and it is the first track taken from his upcoming album. With its gentle acoustics and calming violin timbres, Tumble is a peaceful way to escape from your daily stress.