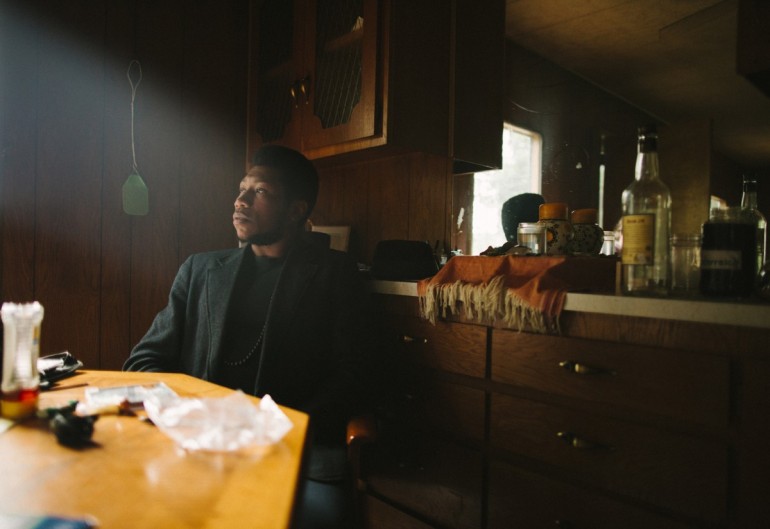 Acclaimed experimental songwriter WILLIS EARL BEAL remains productive and announced the release of a new EP. Through The Dark follows last summer’s spherical studio album Noctunes and seems to follow its musical path and works as an addition to the album. According to the press release the musician teamed up with Nathan Gibson, an unknown producer whom WILLIS EARL BEAL literally met on the street. The EP arrives on April the 1st and you can enjoy its title-track right here.