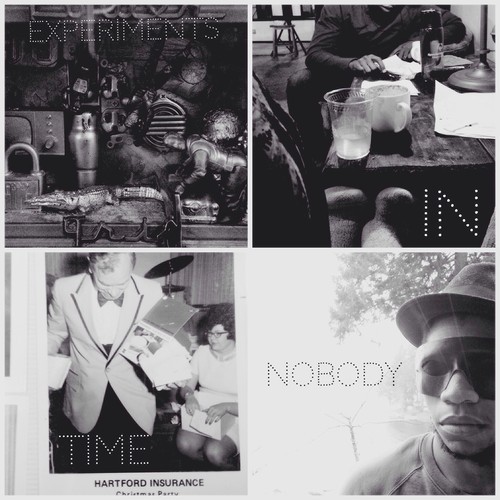 WILLIS EARL BEAL will release something new in August. Already now he shared the single from that mysterious upcoming release. The song is titled Traveling Eyes and can be streamed below.

Earlier this year, WILLIS EARL BEAL released two surprise records. A Place That Doesn’t Exist in January and Curious Cool in April. Let’s see what will be released in August. Traveling Eyes makes us curious…