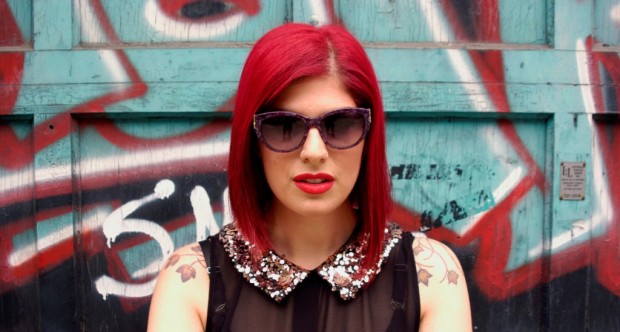 Did anybody officially announced the 90s revival by now? No, we don’t mean the neon-dazzling Euro disco/ trash part. We mean the fuzzy and partly guitars, especially in combination with bittersweet and catchy pop melodies. But it looks like more and more bands recall this specific sound scheme and transfer it into the here and now. And another fine example comes here – alternative pop trio WISE GIRL from New York City.

Today the group around charismatic singer Abby Weitz premieres its new track Sing Me To Sleep exclusively on NOTHING BUT HOPE AND PASSION. Last year the trio released its debut album You’ll Just Have To Wait which perfectly resembles the group’s influences from WEEZER to ELVIS COSTELLO. And while the album represented the harder side of the band as well, their upcoming EP Sing Me To Sleep is dedicated to the softer side of Weitz and WISE GIRL. Probably one reason why the title-track sounds like a forgotten radio hit from 1997. Highly recommendable music which you can enjoy right here. 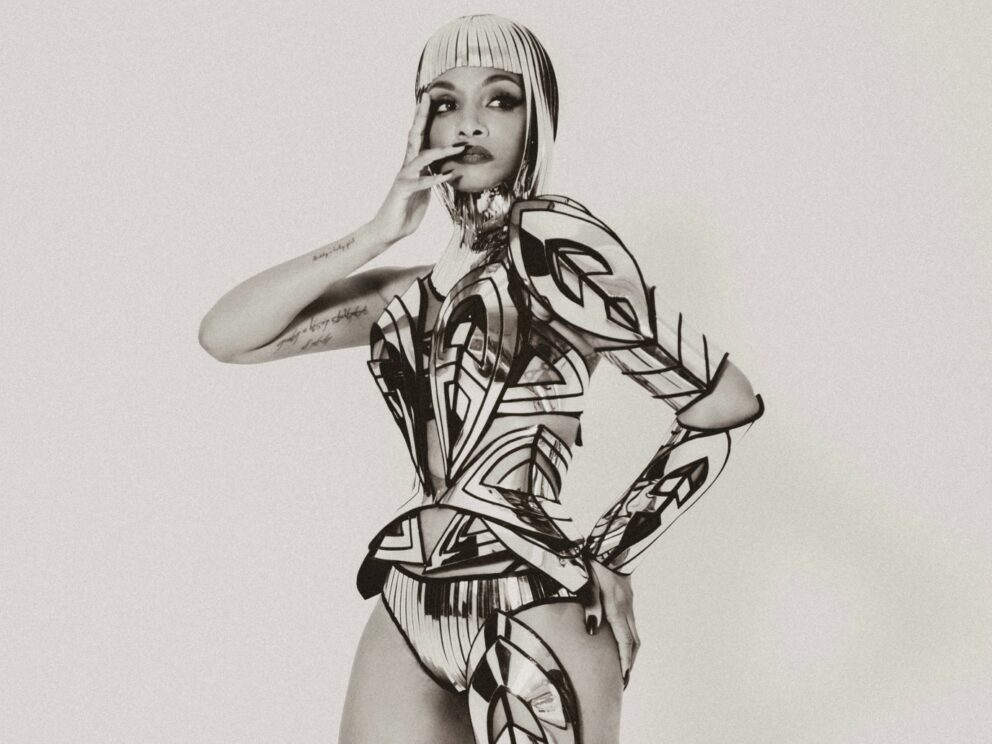 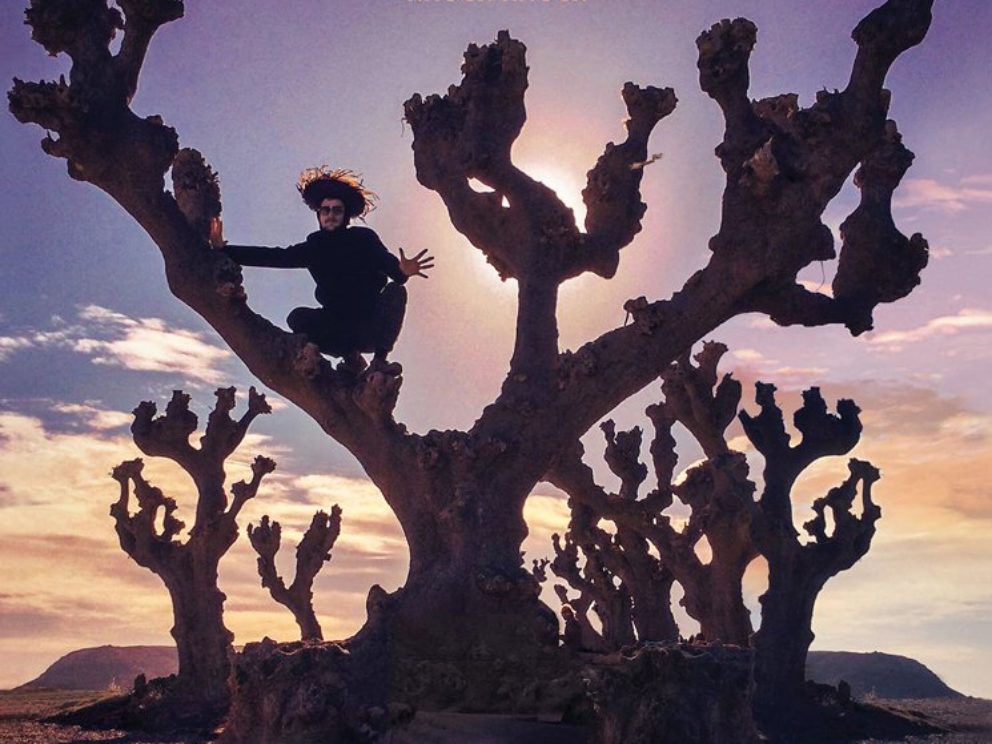