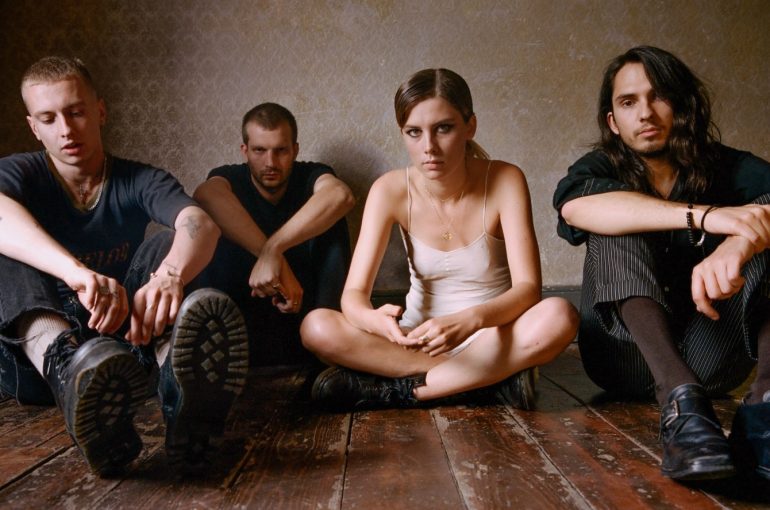 One of Great Britain’s finest new groups of the past years, WOLF ALICE, have detailed the follow-up to their critically acclaimed 2015 debut My Love Is Cool. The follow-up goes by the name Visions Of A Life and arrives on September 29 via Dirty Hit. A first single arrives in the short and raw Yuk Foo which sees leading lady Ellie Rowsell yelling out all her frustration in a little more than two minutes. ‘We wanted to make it open to interpretation,’ she explains, ‘So that anyone who was frustrated at something could have it as their anthem.’ Well, they pretty much succeeded with this. The second single Don’t Delete The Kisses is a bit less reckless.

WOLF ALICE also announced a bunch of new tour dates which you can find at the bottom of this page.

‘Visions Of A Life’ – Tracklist