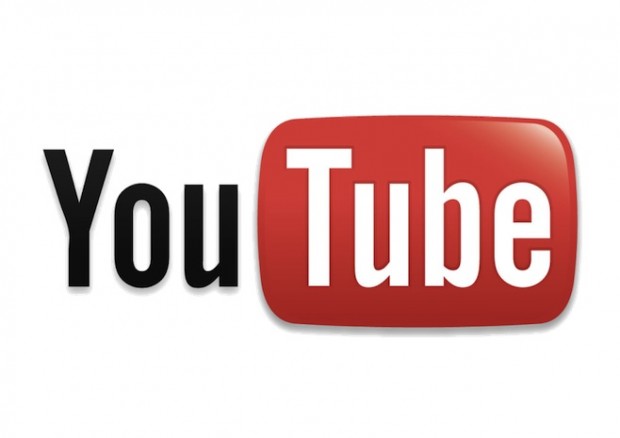 The ongoing battle of new and official streaming services gets a new component. Today YouTube announced the launch of ‘YouTube Music Key‘, their very own subscription service. The new idea offers the user an ad-free and offline streaming of music for $9.99 a month. The beta will arrive in the US, UK, Ireland, Spain, Italy, Finland and Portugal from November the 17th on. All key subscribers will also get access to Google’s already existing streaming service, Google Play Music.

In the recent months YouTube owner Google already made deals with the three remaining major labels Universal, Sony and Warner. And in the past days Google also stated to come to an agreement with a major amount of ‘independent labels’ as well. In the forthcoming weeks YouTube will upload plenty of full albums and songs from the back catalog of these songs. The goal is obviously to launch a proper alternative to Spotify, SoundCloud and Pandora. It’s obvious that it will even become harder for ordinary customers now to upload music or full albums on YouTube. Time will tell which effect these changes have on the listening habits of non-subscribers as well. Read the full announcement from YouTube right here and watch a video about YouTube Music Key right here.