Over the past year’s it not only became a lovely tradition for NOTHING BUT HOPE AND PASSION to have a good time at Hamburg’s Reeperbahn Festival at the end of September but also to host our own stage in the beloved St. Pauli Church. In 2018, we’re doing this for a third time in a row, proudly bringing you four great acts to the stage on Thursday, September 20. Following a really good time last year (which you can see in this video) we’re really looking forward to bring you an exciting but also quite relaxing alternative to the busy festival schedule at the Reeperbahn. Once again we’re responsible for the more tender moments, right?

But of course we’d also like to recommend you the buzzing main event with hundreds of great artists like Metronomy, Soccer Mommy, Get Well Soon, Jungle, Okkervil River, Parcels, WhoMadeWho and many other up and coming bands that runs from September 19 to 22 around the Reeperbahn. Catch the full programme right here and get to know the bands from the NBHAP stage right here:

Dutch dream folk two-piece Rosemary & Garlic. already caught our attention at the beginning of the year with the lovely spring-greeting tune you’re about to witness below. In the past months they also released a really sweet self-titled album which will definitely also work beyond spring. We’re happy to greet autumn with their performance on our stage.

Okay, who said you can’t porperly rock in a church as well? We did in the past and this time we’re having Beth Lowen and her alter ego LION over to shake up things in the St. Pauli Church. The distinctive artist with the smoky voice brings attitude, grace and much need riot grrl spirit to our stage and we couldn’t be happier about that.

Okay, so Ryan Henderson and Matt Carins got a song called The Woods, an album called Wanderlust and they are also wearing lumberjack shirts? Yes, Hollow Coves cross all the clichés off their list but that doesn’t make their music less wonderful, wouldn’t you agree? We think their gentle acoustic folk gems are a perfect addition for our stage.

Michael Nau has been a constant force for beautiful folk in the past years but it feels as if his new band The Mighty Thread really lifts his melancholic compositions to another level. The guys just released their first album Michael Nau And The Mighty Thread via Full Time Hobby and its carried by a wonderful warmth and a great understanding for soul and melody, we must say. We highly recommend you to give it a spin before the summer ends. It would also be a fitting preparation for his closing set in the St. Pauli Church on that Thursday evening.

Get your tickets for the Reeperbahn Festival 2018 right here. 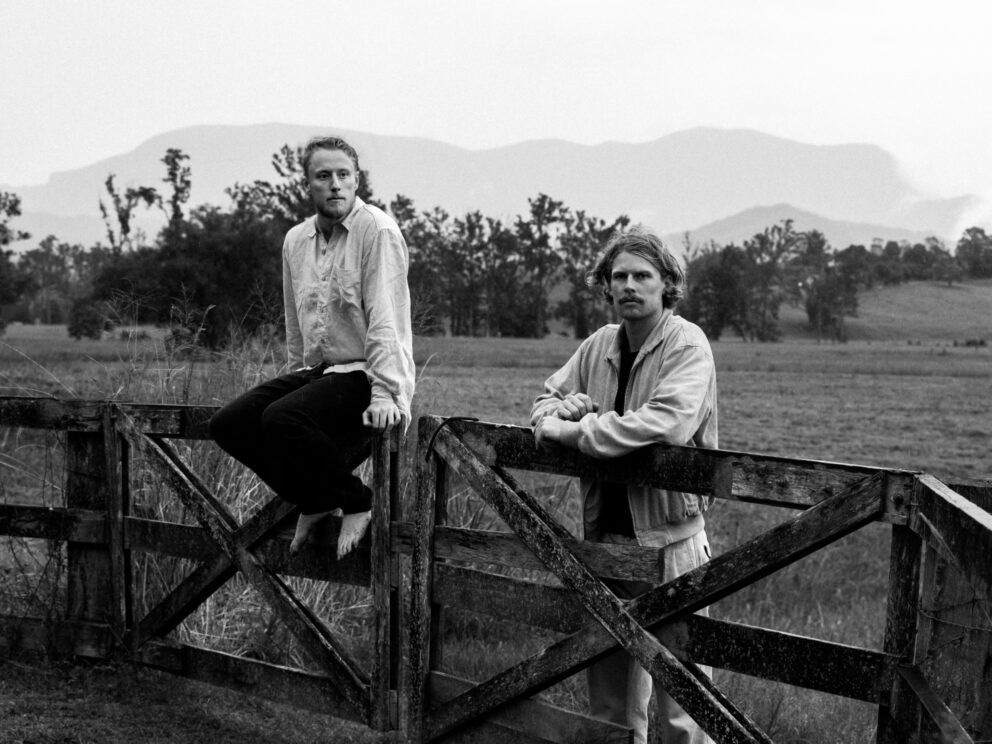 The Brisbane folk duo has come a long way from a low-key DYI project on Soundcloud to a must-know major act gathering large audiences from all around the globe, breathing new life into the challenged genre of smooth guitar folk. Following their recent “Blessings” EP, NBHAP author Andreas zoomed up the two to talk about keeping a positive mindset in pandemic times, songwriting challenges and how to avoid being tied to the indie folk closet. 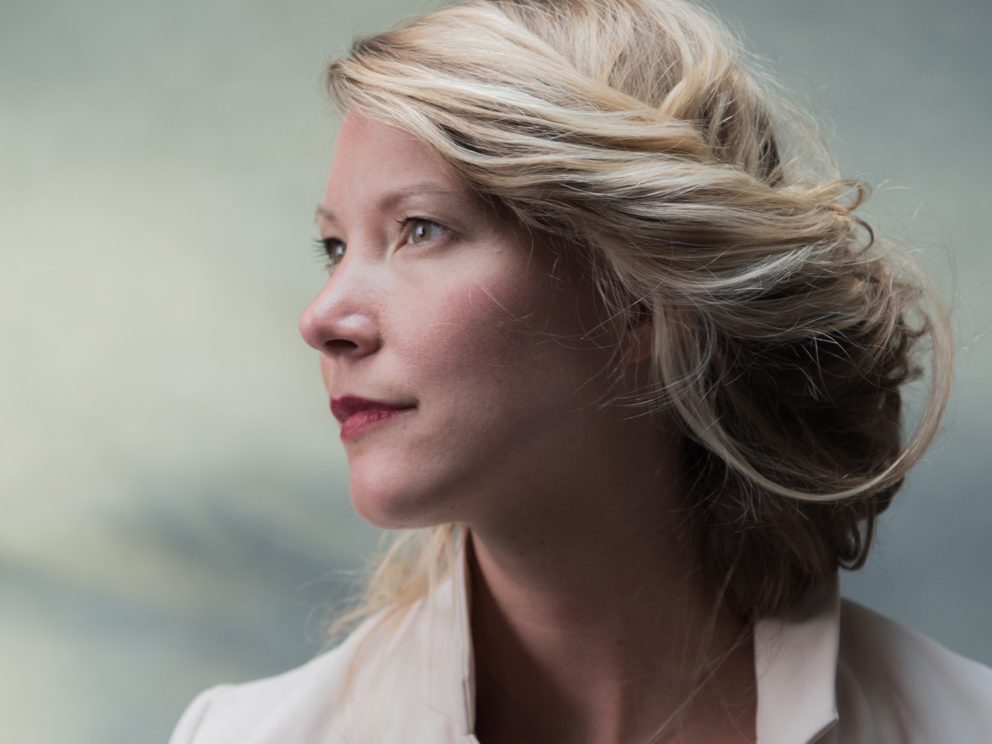