Mysterious Swedish dream pop project The Ghost of Helags first caught our attention back in June thanks to their wonderful track The World Outside Your Window. Today we’re more than happy to welcome the shy Scandinavian electronica-pop duo back with the exclusive premiere of their latest single I Carry Your Heart. The song itself is as surprisingly pure and reduced affair that works really well as a haunting piano ballad. The band recorded the piece as a One-Take in an old music school in Uppsala which also explains its character.

According to the press release the band was written ‘at a fragile point in life, where you realize that nothing counts more than respect, love and appreciation for the ones who are closest to you.’ Despite these circumstances the song spreads solace and hope through its tender character. It’s an invitation to carry on to the right path and let old baggage from the past go. The Ghost of Helags invite you to head for new horizons and we invite you to give this mysterious band another spin right here. 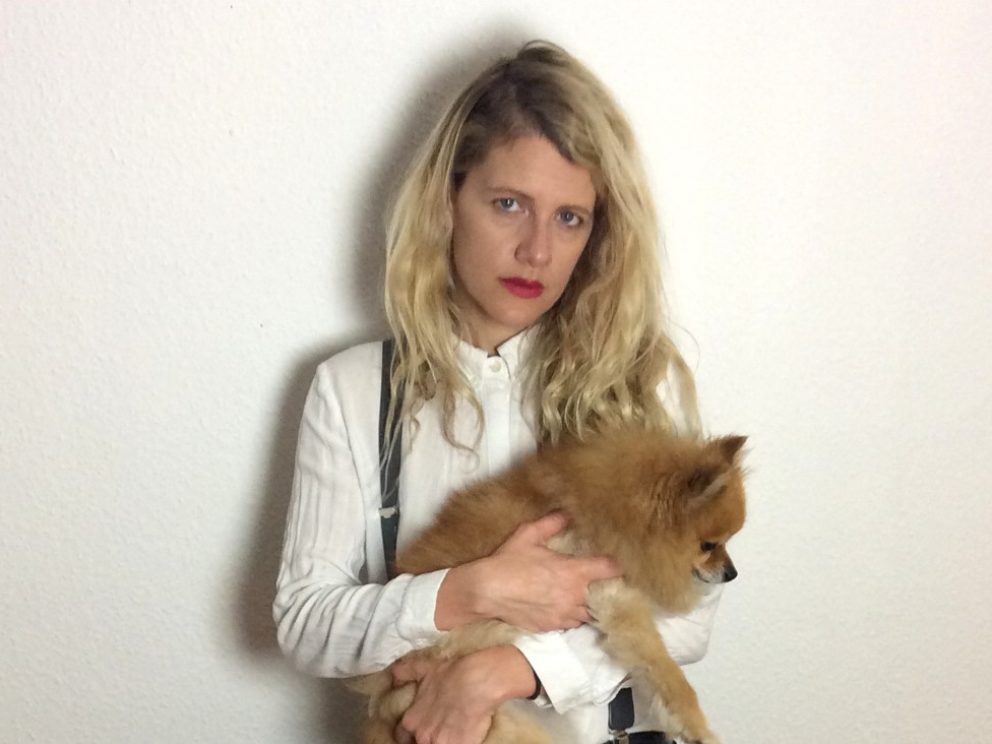 Listen AHEAD Playlist Update: The Ghost Of Helags