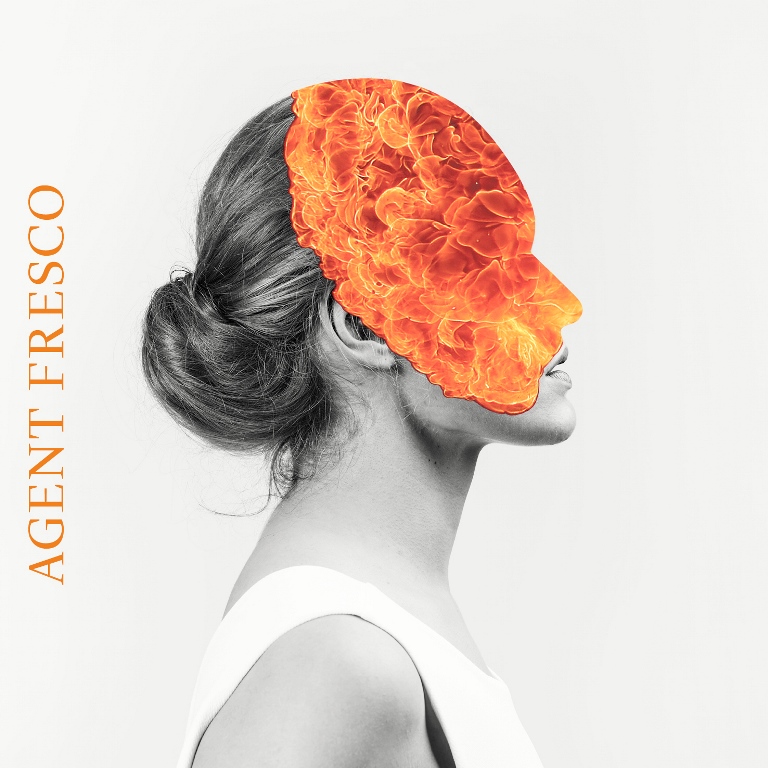 Icelandic band AGENT FRESCO‘s second album Destrier has its origins in singer Arnór Dan Arnarson’s misfortune. After the release of their successful debut album, A Long Time Listening, the band’s activity ground to a halt. They found themselves unable to produce a follow-up. The catalyst for the new album came when Arnarson was attacked and left badly injured. The assault shook him and left him with feelings of unresolved anger and fear, which he then channelled into the writing of the album. The result is Destrier, named after the term for a medieval warhorse, a tough, powerful title for a cathartic record.

And suitably for an album named after a creature of war, Destrier is an aggressive, intense album at times. The title track is occasionally rattled by earth-shaking blasts of guitar, and Howls moves at a scorching pace, right from the frantic drum-rattles that open the track. However, it isn’t all high-tempo aggression. Wait for Me combines its jagged riffs with a slow-blooming, soft-focus verse, while Pyre almost sounds like a form of angsty, nervous disco at times.

The striking thing about this album is how curious and unique AGENT FRESCO’s sound is, and it’s difficult to think of another band operating in similar sonic territory. Arnór Dan Arnarson’s featherweight vocal, along with the intricate and complex song constructions recall WILD BEASTS, but a steroid-infused, heavy-guitar version. It’s an album that doesn’t have a natural home in any one genre, but rather one that sits at an intersection of several, swiping and blending techniques from all. So the tight, sharp indie guitar at the opening of Citadel sits alongside the classical-tinged piano of Bemoan and the industrial-strength atmospherics of Let Us See Them. It’s a bold way to operate, and it might not work for every listener, but when AGENT FRESCO hit the sweet stops it’s easy to appreciate what they’re doing. Destrier is a complex, ambitious album, but more often than not, AGENT FRESCO pull it off.

AGENT FRESCO’s dramatic style, along with their restless genre-bouncing, means that Destrier might not be the thing for everyone. But if you’re interested in intensely detailed, flowing atmospheric rock, it should be perfect for your tastes. 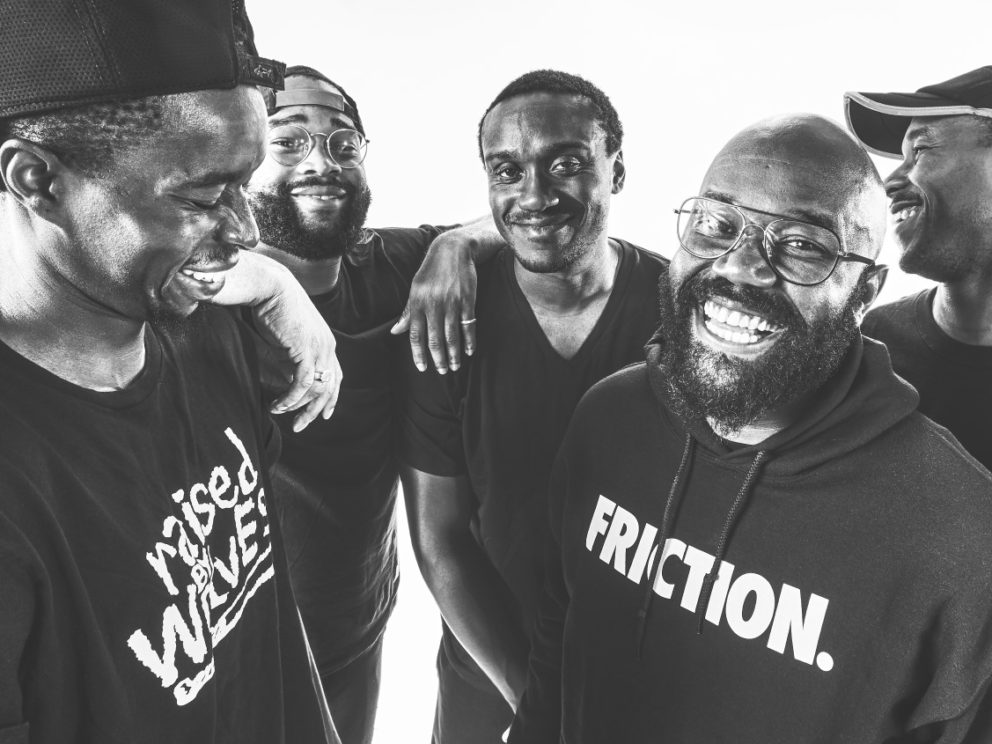 These guys truly read the playbook of rap's history, it appears. Let the infectious vibe of their latest single carry you through the rest of the week. You won't regret it.