Alone yet not alone at all: Alice Phoebe Lou at The Workman’s Club, Dublin 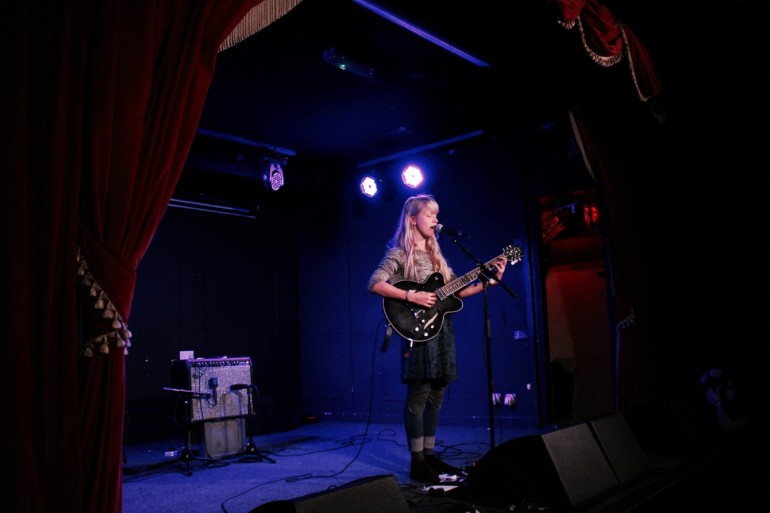 Music on the street and music in a venue can be two very different things. The openness of busking tends to give a performance a more lighter note while a venue is a more intense scene. However, there are still some artists that manage to combine both feelings and make it all just fit. One being the talented Ms. ALICE PHOEBE LOU.

The South-African singer is known for her live music on the streets of Berlin, however NOTHING BUT HOPE AND PASSION spent last night listening to the singer play at the Workman’s Club in Dublin – a first for the musician, as well as the crowd, as Alice had never been to Ireland before this.

A bond between the singer and audience

It was an intimate gig to say the least. After being supported by two marvellous acts, English singer Maria Kelly and Irish musician Participant, ALICE PHOEBE LOU was quite alone onstage – no band, just herself and her guitar in a venue that should have been packed but unfortunately wasn’t.

But maybe the lack of crowd made the gig that tiny bit more special. There was a bond between the singer and the audience, that sat at tables and seats around the venue instead of standing, that occurred almost instantly upon Alice getting up on stage. The first song already demanded the attention of the crowd without one truly realising it. And that’s how the trip through the ALICE PHOEBE LOU orbit began.

‘A mesmerizing experience – be prepared to be whisked away’

Between her individual songs, the artist chatted to the crowd, explaining the meanings and thoughts behind various songs such as her song Society or her ‘joke’ song The Tiger and the Dolphin, that in reality was an attempt at an animal conservation song without trying to sound too angry.

You could tell that the singer puts a lot of thought and emotions into her songs, and that places she’s been or people she’s met have shaped her songs. Whilst singing ALICE PHOEBE LOU transported the crowd into a dream like state, where chatting to one another over the music – something quite common in Ireland – seemed way too intrusive. And at the end of each song, the ending seemed to appear rather abruptly simply because, caught in the moment, you didn’t expect the song to be finished so soon.

The mix of seeing this tiny singer come up on stage and wow you with her both incredibly loud but gentle voice – which no matter how many time you see her perform, still gives you goosebumps – and the fact that there’s no false pretences surrounding the singer, she’s all open, honest and truly down to earth – even swearing on stage but sweetly apologising for it after – that just make one happy.

One could summarise the evening as witty, enchanting and unforgettable and that ALICE PHOEBE LOU truly managed to mesmerise the crowd in Dublin. 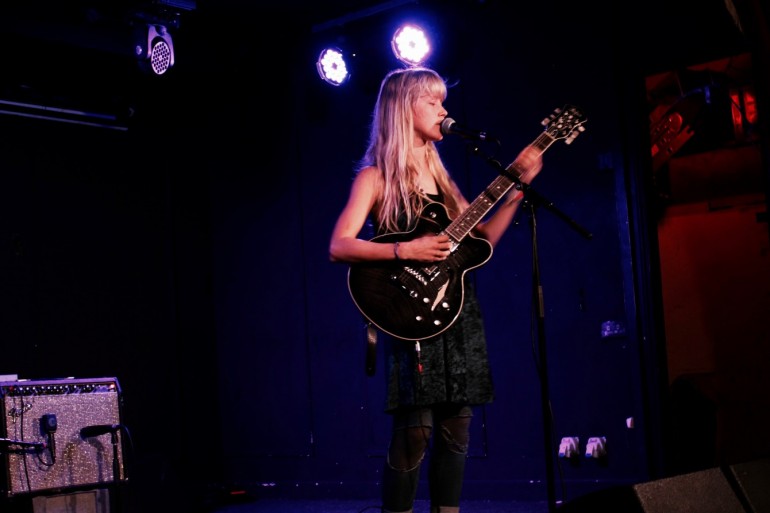 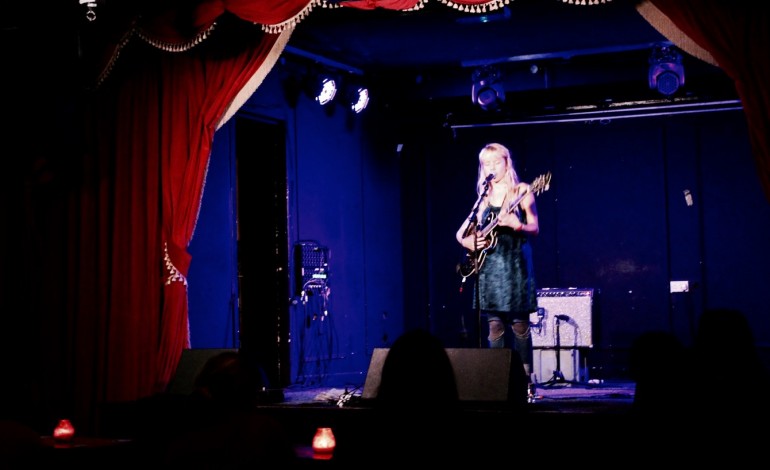 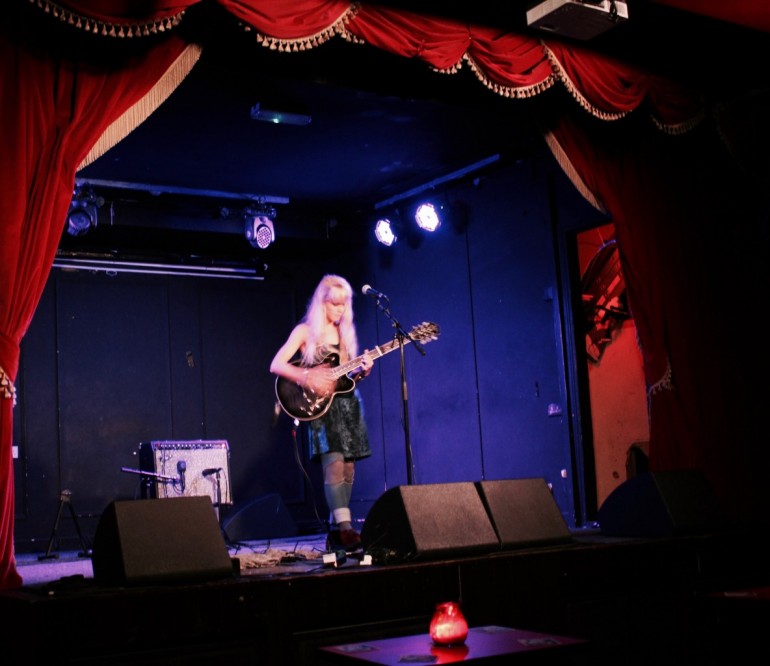 ALICE PHOEBE LOU’s new EP Orbit is out now but if you can, try and see where she’ll be playing next on her little Europe trip. If all else fails, she’ll be back on the streets in Berlin this summer so make sure to keep an attentive ear out.