The Belle Brigade – ‘Just Because’ 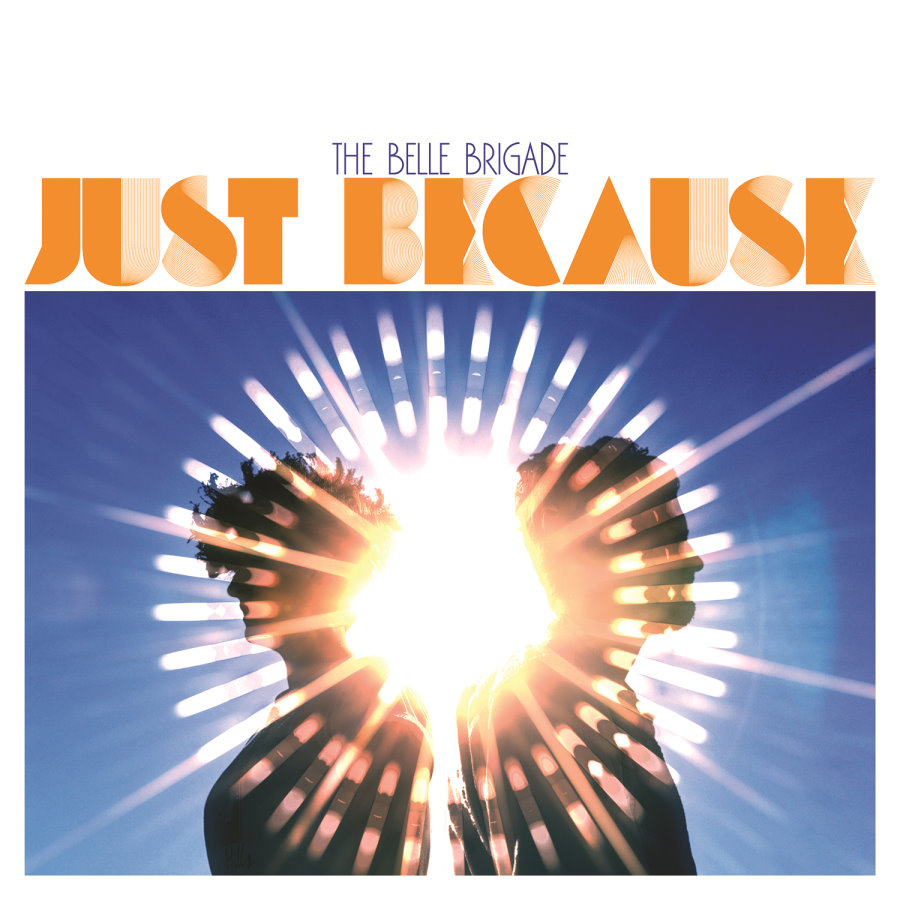 It runs in the family.

The siblings Barbara and Ethan come from a musical dynasty: a movie and television songwriter and composer as father, and a multiple-Oscar-winning composer as grandfather provide good genes. This strong familial mélange, along with their apparent songwriting skills, – both studied at the renowned California Institute of the Art – has led to some melodic harmonies, it seems, more than ever related musicians are able to create so easily. The result in this case is a vibrant album full of heart, soul and tuneful songs. Pretty lovely.

Inspiration is the key.

Besides their influential familiar background, THE BELLE BRIGADE’s music also affected by artists such as Peter Gabriel, John Lennon, THE BEACH BOYS, Simon Garfunkel and countless others. You can sound out some thrilling pop tunes à la Vampire Diaries in How I See It or some DIXIE CHICKS-like country tunes in Not The One You Want, but also the rest of their composition is surprisingly airtight and striking. The songs are skilfully arranged, with alluring melodies and preppy chords, creating a vivid compilation of emotions and moods. Lyrical tracks like Metropolis or the catchy opener Ashes give you the full spectrum.

Their self entitled debut album was highly acclaimed and has been chosen as one of the best albums released in 2011 by Past Magazine. But as the siblings wanted to work at a more individual sound on the follow-up, their previous record company uttered its dissatisfaction, so the band took the record to the indie label ATO Records, also featuring acts like GOGOL BORDELLO or KAISER CHIEFS. Furthermore, the band has appeared on ‘Jimmy Kimmel Live!’ and they contributed songs to the Twilight Saga Breaking Dawn Part 1 soundtrack. Moreover, their cover of Bob Dylan’s No Time To Think, which appeared on the Chimes of Freedom: The Songs of Bob Dylan Honoring 50 Years of Amnesty International, was voted in the top 10 songs of 2012 by Time Magazine. Not bad, huh?!

With ‘Just Because’, THE BELLE BRIGADE created a potent new album with no need to be concealed. We’ll sure have an eye on them and hopefully more future releases.