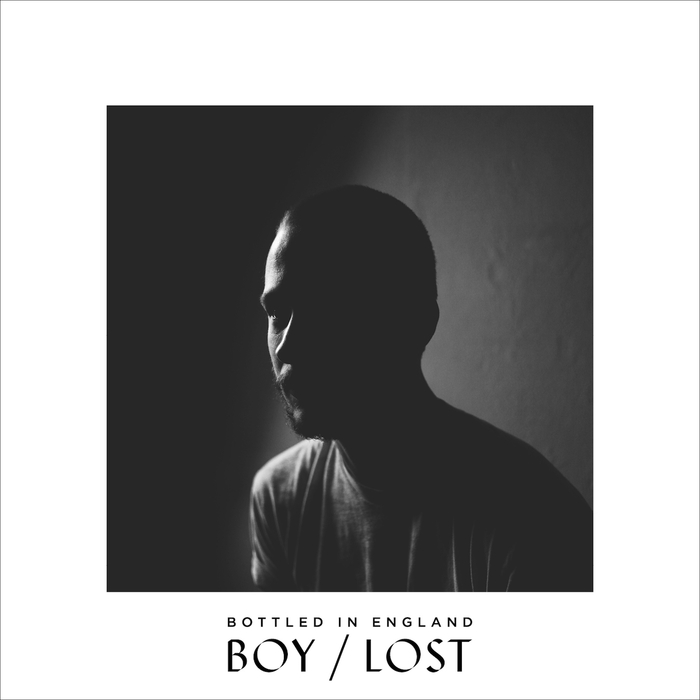 Named after the inscription on English Beefeater Gin, the Danish duo BOTTLED IN ENGLAND present an individual take on the English Drum’n’Bass genre. Vognstrup’s synth and vocals underpinned by Dyrborg’s live percussion and the duo’s latest album, Boy/Lost, demonstrates this unique style. Claiming in an interview to be ‘inspired by anything from the German autobahn to bad relationships,’ the duo’s diversity in influences is aided by a live bass line that is flexible with their sound. Zenith clearly identifies their need for the freedom that live instruments provide. The introduction to the track, with a soft synth and steady rhythms, tapers out to be replaced by an intense punch of Dyrborg’s rapid-fire drumming. And, despite the live element to each track, they move with ease within the album, between synth-heavy and beat-driven pieces.

Beats that are so precise they’re sometimes mistakable for machine products, the duo’s performance-based sound has also granted them glowing live concert reviews. The energy of their live performances finds its way into their album. However, it may be that, while the duo is fascinating to hear from your speakers, the performativity of their music means that it will never reach its true power in a recording. This is particularly evident in the deeply ambient WSWS. The track makes the listener to dwell on the forceful percussion but, coming from your speakers alone, the full atmosphere of the piece is not apparent. Listen with friends or go to a live show. The album requires group appreciation.

Look Out For Them Live

BOTTLED IN ENGLAND seeks to merge the synth with older forms of ambient, affective beats. However, their album, to a certain extent, does this intent an injustice. Even a track like A Lonely Mind, while slower and somewhat brooding, still anticipates an atmosphere that will complement its vibe. Because this is a review of their album it should note that a certain element of their sound is lost in the recording. Despite that, BOTTLED IN ENGLAND‘s creativity demands our attention and our respect. This Danish duo’s addition of live instruments into the Drum’n’Bass genre affords it a distinctive edge. This addition brings real variety to Boy/Lost, even if it would be better received by a crowd. Their sound may have been first ‘Bottled In England’ but it’s likely to find an audience across the globe.

Though it lacks the impressive impact of their live-performances, BOTTLED IN ENGLAND’s ‘Boy/Lost’ is still a highly enjoyable addition to English Drum’n’Bass-traditions.