Erykah Badu‘s debut album Baduzim holds a special place in my heart. It was my first ever record and a friend actually bought me this album for my birthday. Knowing my character well – my friend was quite shocked that I hadn’t heard of this artist before. Even though I grew up on indie rock and punk I’ve always expressed my love for lyricism; and this album is up they’re with the greatest of all time when comes down to message and word play.

It’s special to me as I think this album speaks to me like it speaks to most of my generation; with honesty, revolution, power, strength and love. My favourite song from it is probably On & On. Just listen to lyrics like

“If we were made in his image then call us by our names, most intellects do not believe in god, but they fear us just the same.”

Incredible poetry, isn’t it? Pretty much makes me shiver every time I hear that line. This song starts many revolutions in my mind. There’s something really timeless about Baduzim, I think it will always speak to people. I received the album years after it’s release but i believe it still effected me as much as the first person who heard it. Some paraphernalia will always be timeless regardless of the hand whom possesses it.

Connie Constance‘s debut album English Rose is out now via AMF Records/ Caroline International. She will also perfrom at the INTRODUCING event in Berlin on April 25. Find more information about the event and how you can get guestlist spots right here. 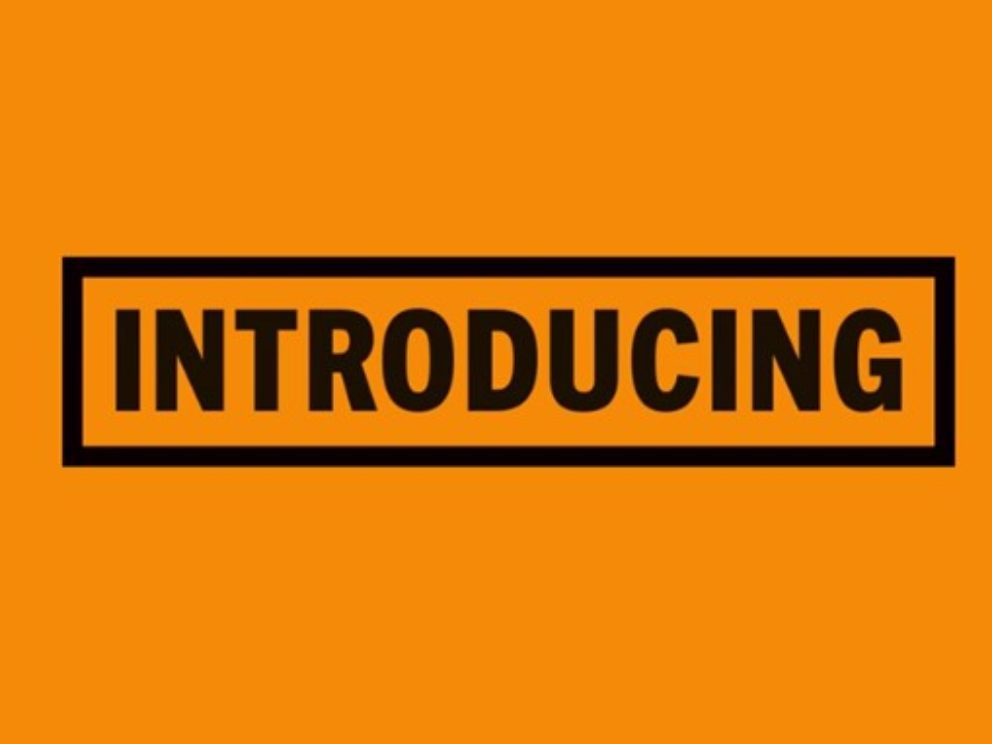 The doors of The Reed in Berlin will open once again on April 25, featuring three exciting new acts that you should have on your radar. And of course, it's free once again. Here's what you can expect on the stage. 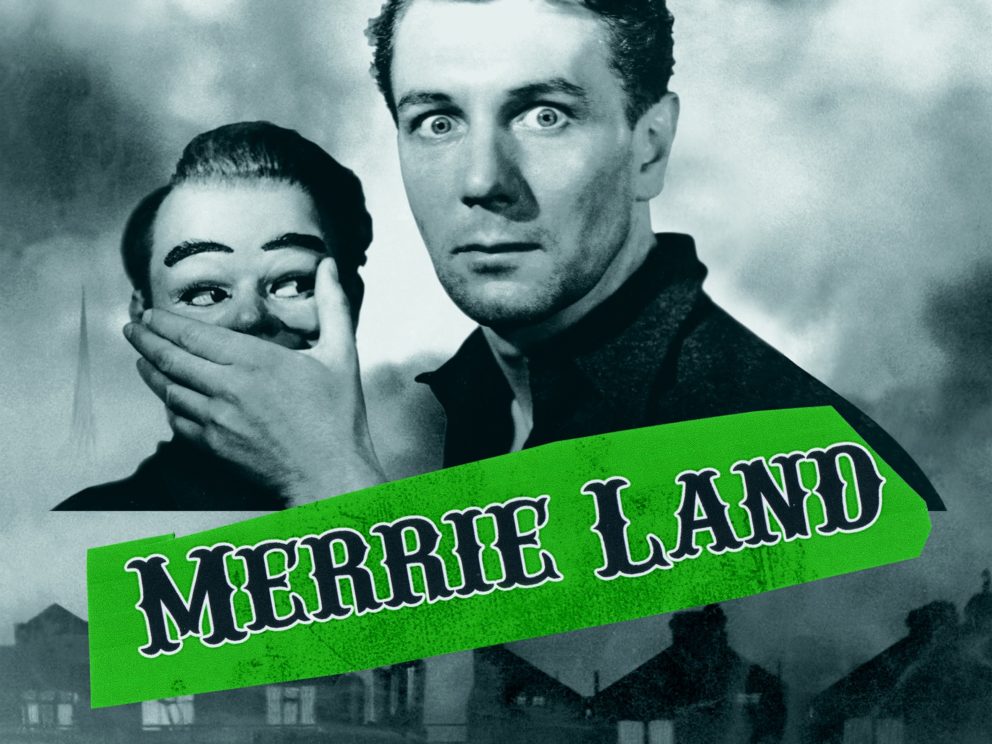 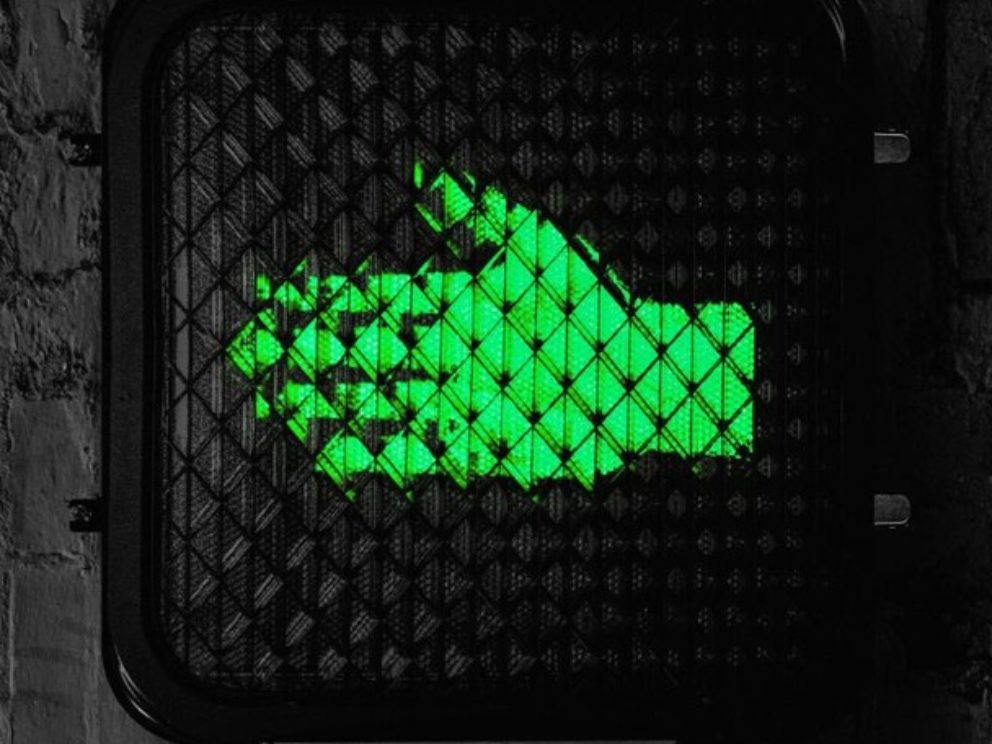