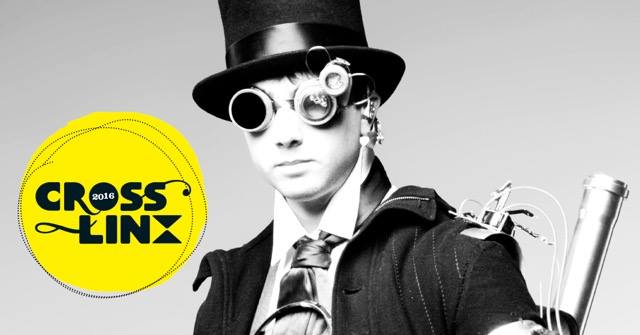 Have you ever wondered how cool it would be to put classical music in a box with tracks from pop and indie music, close the box, shake it, and see what the result would be? Well countdown your days of wonder, because from February 25th to February 28th the festival CROSS LINX travels through The Netherlands, hitting four cities and showcasing the magic of mixing music. If you’re in the neighborhood, join NOTHING BUT HOPE AND PASSION at the festival or check the website for further coverage!

Okay – so CROSS LINX mixes avant-garde, pop-related classical music with modern, often progressive pop acts. Basically, when they book a band they give them a composition assignment asking them to mix classical music with their original sound to create something dubbed as indie-classical.

This is not just about booking progressive acts and not showcasing their talent.

An important element of the festival is called Music Mining, where small groups of festival visitors are taken to unusual corners of the venue to be treated to a mini concert. Think dressing room, basement, equipment room or even backstage.

This year CROSS LINX got WILCO’s Glenn Kotche co-curate the line-up for the festival and it is so promising I am counting down the days until CROSS LINX is there. As co-curator Kotche set up a project called the Unlimited Orchestra where he and CROWDED HOUSE’s Neil Finn have paired up with a Dutch ensemble called LUNATREE to mix and match music until it arrives at indie-classical.

Another exciting act comes in the form of the American SON LUX. Frontman Ryan Lot is a classically trained pianist with incredible skill for making layered electronic beats with gorgeous vocals. SON LUX is treat to see perform live, where the complicated and irregular rhythms and melodies of SON LUX tracks are perfectly matched by Ian Chang on drums and Rafiq Bhatia on guitar.

ANDREW BIRD has been captivating audiences with his ability to play the violin and the flute. BIRD’s choice of instruments, together with his talent of composing songs that range from small to bombastic, has made his music an interesting mix of classical, folk, blues, and a hint of rock ‘n roll. ANDREW BIRD will make an appearance showcasing some of his repertoire, but also as part of Kotche’s Unlimited Orchestra. 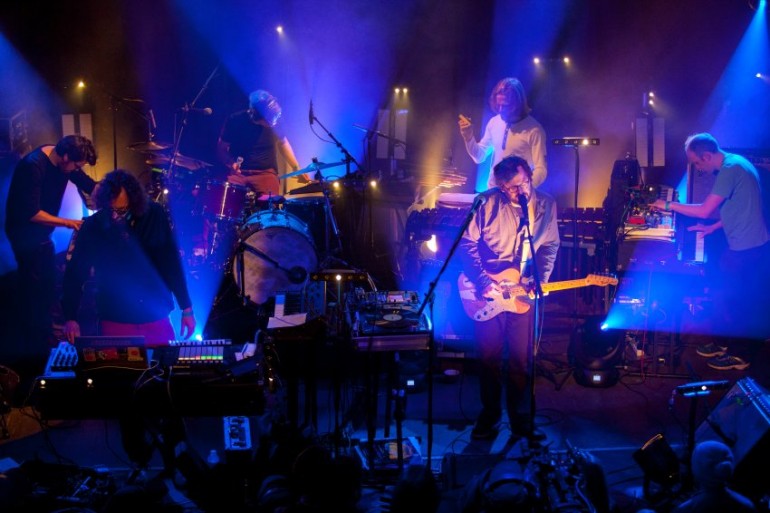 THE NOTWIST will be performing their album Neon Golden in its entirety. Something extremely exciting if you were into indie music in the early 2002, when these guys from Germany took the indie scene by storm with their indie-electro album Neon Golden. Motivated by the idea of never doing the same thing twice, this performance is one to look forward to.

These artists, together with over a dozen others, are CROSS LINX 2016. On paper (and as proven by all previous work) an exciting line-up for a festival with an exciting concept. It promises to be great, but we’ll have to wait and see. Or hear, really.

Before you leave – NBHAP can give away five albums of CROSS-LINX artist EXEC! This singer-songwriter from Denmark uses the piano to create tracks that are full of emotion. Utterly disarming and beautifully melancholic. If you’d like to win you can send an E-mail, stating your name and address and titled ‘NBHAP giveaway’. Good luck!