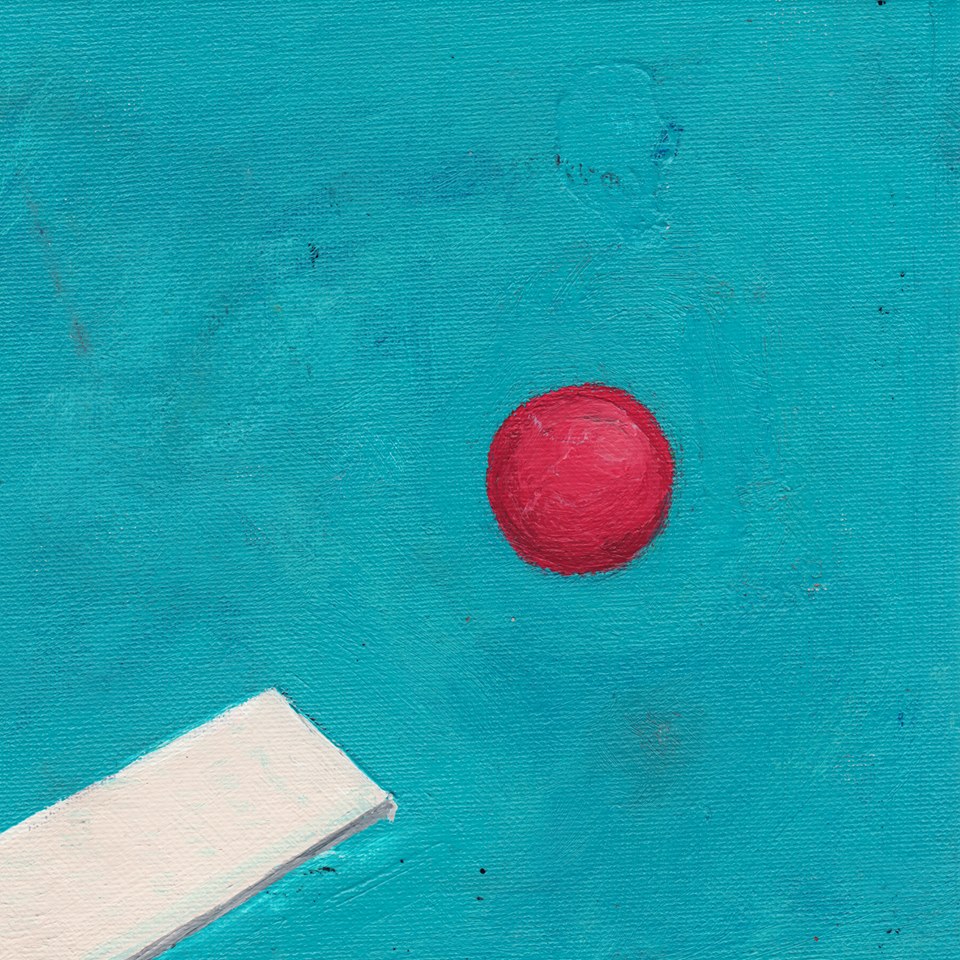 From the Wild to the Shudder

DUTCH UNCLES are back with a new and unpredictable record. The band from Manchester keeps on showing its skills in building up a sophisticated pop album that often looks like a curvy street. Fortunately their landscapes are always charming. In O Shudder there’s a bridge with 80’s atmospheres that falls down in a math-rock and indie-pop sea. Duncan Wallis & Co. swim freestyle in it making you dance and sing almost all the record long. The alchemy of the sound is familiar to Out Of Touch in the Wild (2013), O Shudder follows its tracks emphasizing exotic mood and its freshness of sound.

O Shudder knocks on your feeling with chillwave-shades Babymaking. It brings with it all the irregular flood of sounds that includes strings, samples, voices and shreds of electronics. Just like Upsilon whose good refrain sticks in your mind and will remind you some echoes of Lionel Richie’s All Night Long. Give ear! This record sounds like EVERYTHING EVERYTHING taking tea with PHOENIX and Be Right Back is the polaroid of this meeting. Some other tracks are less fascinating, Drip misses that brilliance that DUTCH UNCLES are able to sketch on their songs just like in the track Decided Knowledge. In ‘n’ Out is one of the highlights on the record. Duncan Wallis’ lyrics deal with everyday’s big little issues – from pregnancy to terrorism – filtered by the eyes of five boys who are growing up.

How To Be Right Back

The Mancunians’ new album is a confirmation of their skills: they write beautiful songs that melt pop and alternative music, like a street that leads you home after a long journey. At the end of it you still feel lots of emotions and images but you’re tired as well and you will head on the next journey only after taking a little nap before. The lads from Manchester build up a labyrinth in which it is very easy to get lost. They don’t love synthesis and sometimes this is a burden: Tidal Weight is a good idea that loses its way. It ain’t easy absorbing a whole record of DUTCH UNCLES because of the elaborate touch but elegance is one of their merits and they show it again through O Shudder.

The fourth DUTCH UNCLES album is a mix of 80’s sounds and math-rock landscapes. It will make you dance despite its polished structure. A confirmation of the Mancunians’ skills. Nothing more, nothing less.