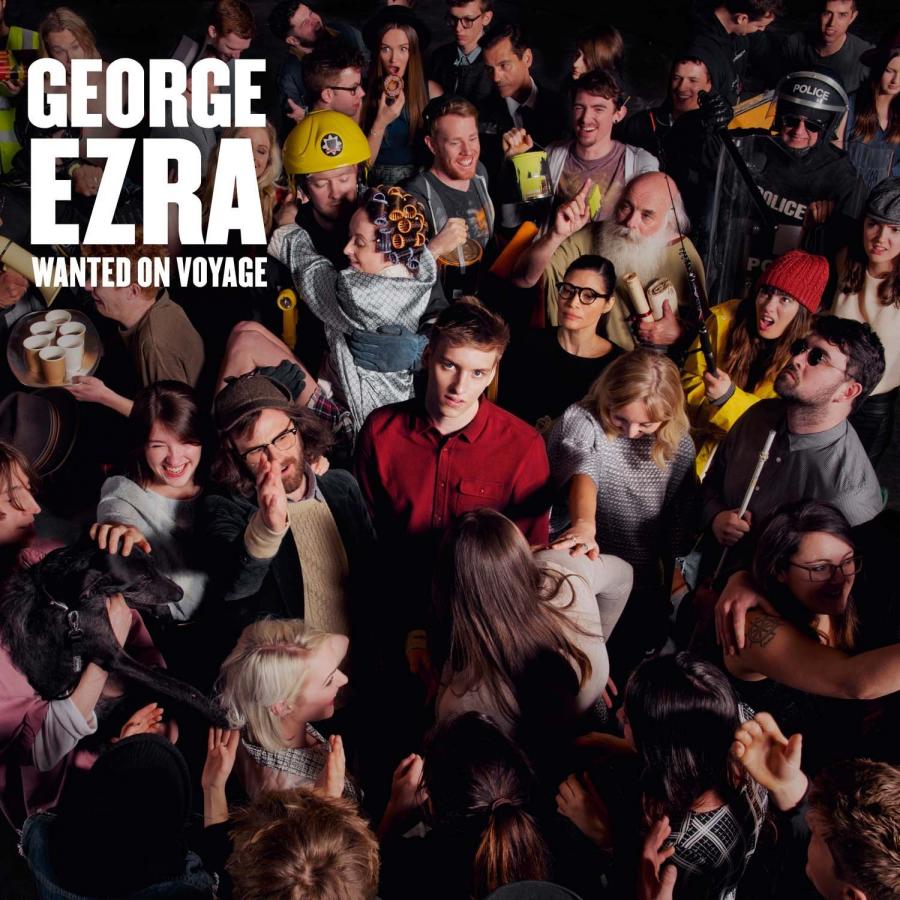 Twenty years young, talented, humble and charming – these characteristics can be summed up in one name that’s currently hot on everyone’s lips: GEORGE EZRA, British newcomer from Hertford who hit the bull’s eye with his lovely single Budapest. ‘Give me one good reason why I should never make a change?’ – asking the question of our generation, the song about affection and destination hit gold status in Germany and has been on heavy rotation on several European playlists. EZRA started his career at the age of 17, when he moved to Bristol – famous for successful acts like PORTISHEAD and MASSIVE ATTACK – to study songwriting. Before he even realized what was happening, his valiant and catchy blues-, country-, folk-like sound had already created a stir.

Most of the songs on his debut album are inspired by his lonesome travels last summer, the guitar being his only companion, when he filled his diaries with adventures of what he had seen and experienced as a traveller or busker. In Cassy O he wishes the journey would never end, passionate lyrics and powerful chords emphasizing his reflective singing. You can tell by the enthusiasm of his songs that EZRA had a good time being all by himself, coping with the odd pressure of being signed to a music label now. Back in Bristol with a book full of ideas and inspirations, the 16-track album almost wrote itself.

Not only does Blame It On Me represent the sound of the summer, but it’s also a song for a life time. Asking ‘What are you waiting for?’, the track represents a motto worth to conform with: get stuff done by just doing it! With its soft tambourine sounds and harmonious guitar plucks, Barcelona encourages you to dream of warm and carefree open-air nights. Serenading us with a bluesy ‘You don’t have to be scared, baby’ or lilting a hilarious ‘Oh lately, I’m a heartache, and I haven’t seen you since, so now I’m praying that you’re mince’ (singing about a faded love), GEORGE EZRA proofs to have a knack for entertaining lyrics. Stand By Your Gun comes along more diverse, featuring rhythmic disco sounds and handy beats. Another playful track is Leaving It Up To You, exhibiting a beautiful chorus and wanna-sing-along parts. Experimenting with heavy 80s keybord sounds and beatbox loops, the album offers a wide range of sounds that are fun listening to. We can only agree to the BBC’s decision and put him onto our very own ‘Sound Of 2014’-list as well. Grab it while it’s hot and enrich your summer time!

GEORGE EZRA and his debut LP ‘Wanted On Voyage’ manage to create a collection of songs full of commitment and joy that’ll blow you away.