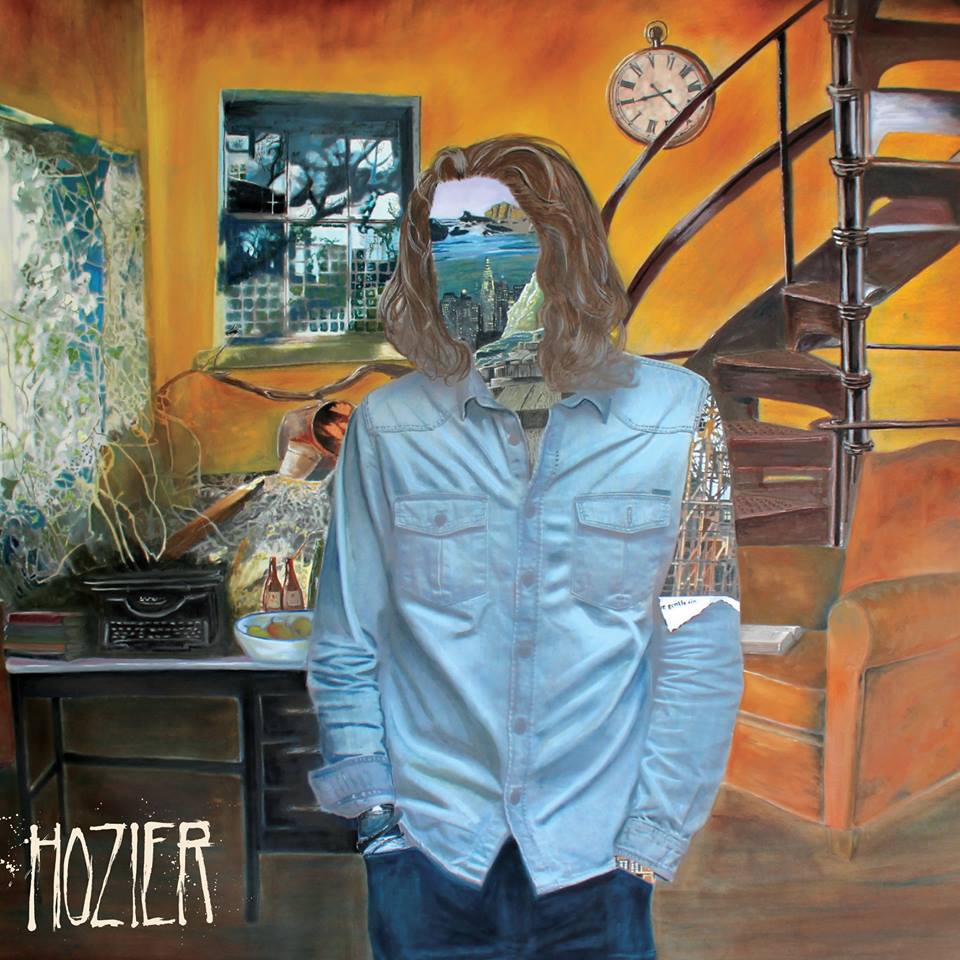 The Irish are known for their folk genres that infiltrate radio stations around the world to appreciative, nostalgic admirers, and the latest Irish musical export is the twenty-four year old singer, Andrew Hozier-Byrne.  HOZIER, as he has opted for a more enigmatic sound, releases his first full album this month after the viral sensation that was From Eden, In A Week. Opening his debut with Take Me to Church, HOZIER exposes us to his array of influences, from the music’s roots in Irish folk, to American blues and overlaid with a soulful chorus.

His dulcet tones and brooding lyrics stand out from beginning to end but the listener might be disappointed if they were hoping for an experimental guitar. Conventional and cautious in his chords, the first half of the album often sees his guitar overwhelmed by engaging drums and his undeniably beautiful voice. While his drummer, on tracks such as Angel of Small Death and the Codeine Scene, has the distinctive rhythms of Meg White, the guitar is somewhat left lacking.

While his guitar can be, at times, frustratingly MUMFORD AND SONS, the guitar riffs in songs such as To Be Alone are prominent and beautiful. As part of a new generation of Irish folk, HOZIER is clearly looking across the pond for inspiration. A fusion of bluesy vocals, Emerald Isle roots and a devoted following, we’re likely to see a lot more of him in years to come.

HOZIER’s ever-present, powerful vocals carry him far above the stigma of ‘yet another singer-songwriter’ as the Irish artist delivers a quite solid debut longplayer.