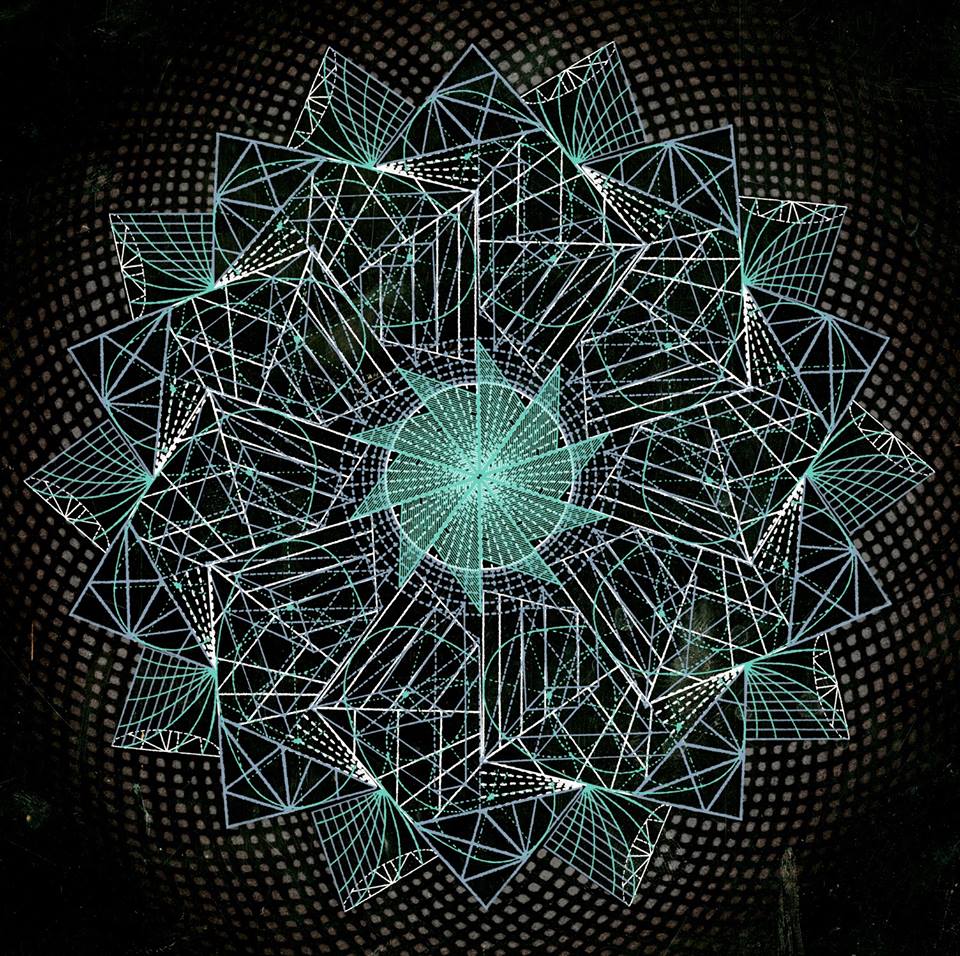 In July 2013, I BREAK HORSES released the first single from their upcoming album, accompanied by a video of cleverly-synchronised clips from old Bollywood films. Six months later, their full-length picks up this cinematic vein and runs with it. Chiaroscuro – the artistic interplay between light and shadow – is often a characteristic of film noir; urban thrillers; expressionism. Taking a step forwards from their debut, Chiaroscuro embraces a particular kind of 21st century sci-fi darkness.

This is a darkness which the aficionados of Northern European night-life might appreciate. It is a darkness of Eastern-bloc industrial-warehouses-cum-club-venues; of a morbid fascination with mind control; of an electronic art almost inseparable from narcotics. I BREAK HORSES have been sardonically described as music ‘made by computers for computers’ – and there is definitely something eerie about the distorted femme-bot vocals that Maria Lindén feeds into the mix. The album’s best moments embrace this creepiness to its fullest. In Medicine Brush, a stand-out track, the twosome are darkly experimental. Amidst the atmospheric soundscapes and wiry keyboards, there are audible gothic elements which edge into the realm of black metal.

With its shoegaze overtones – droning bass lines, heavy vocal distortion, a tendency toward the atonal – the album seems, at first listen, like another product of an 80’s-nostalgic indie scene. Then there are tracks like Faith, a neon-drenched anthem with up-tempo beats and melodic synths borrowed directly from the band’s Swedish electro compatriots, THE KNIFE. At some points, it’s hard not to feel like this album is the pastiche project of two technically-adept music historians. There’s just a sense of undeniable deja-vu. The problem is, they’re very technically-adept. I BREAK HORSES know how to make powerful music.

In Berceuse and Heart to Know, heavy bass lines pound alongside Lindén’s breathy vocals with mesmerising staidness. Unravel the industrial chains, and listeners will find themselves in a rain-drenched Gotham City, shadowed by skyscrapers. Some of the catchiest and coolest tracks on the album – Weigh True Words and Denial – owe something to the sultry electro-pop creations of THE NAKED & FAMOUS. Sometimes it almost seems a bit too ‘on trend’. But Chiaroscuro as a whole is a more off-kilter beast; slightly harder to pin down. In the balance between light and shadow – pop and experimentalism – I BREAK HORSES are moving towards their own sound.

With their second full-length release, I BREAK HORSES discover a darker side to their stylish brand of shoegaze/electro – not to mention some exciting strains of originality.