It’s a throbbing and thirsty Thursday in Berlin as free show lovers everywhere get in a long but fast-moving line at Bii Nuu for the Introducing in April: Øya Special.  No one cares because the sun has finally come out and you can be outside at night in a little sweater and short shorts and not be cold, and that’s magic.

Focusing on three Norwegian bands, this show is a preview of this August’s ØYA FESTIVAL (August 6-10) in Oslo, Norway. The INTRODUCING series showcases new and emerging bands. Three bands, average set time about an hour, alternately at Bii Nuu or Lido.  The first awesome thing is that it’s free. The second awesome thing is it is recorded and streamed online by Arte, so you can relive an especially good show from the comfort of your own home.  Which is a good option because being inside this club on a hot night can be like dancing inside the sun, without the UV rays.

The first act was HEYERDAHL, Norwegian synth rock band. They recorded their album in a lighthouse on the Norwegian coast, and the environment is firmly stamped in the character of their debut record, Øen.  Big on the synths, the band manages to bridge the blips and beats of electro with more organic guitar and string sounds, creating a sweeping melancholy vibe.  Think of what you would be listening to standing on the deck of an old wooden sailing ship, sailing through the arctic, keeping your eyes peeled for darker threats.

Next up was TRULS. No it’s not a post rock band, but a guy singing Top-40 style electro pop with hints of R&B and soul.  Do you ever wonder what would happen to BEYONCÉ if she took male hormones, went to outer space, and then came back, snorted cocaine laced glitter, and collaborated with DJ HARVEY? Here you go.  Infinitely danceable, he kept thanking the crowd for coming out.  The crowds of sweaty people on the dance floor obliged by dancing like teenage girls on E.

Last up was MIKHAEL PASKALEV, who is bringing handclaps back. Surf-guitar from Norway, he’s rocking a lil’ moustache, a subtle pompadour, and singing a song titled Jive Babe. Is there any doubt the influence 1950s America has on this band? Put down your copy of On the Road and get your bobby socks on for this.  It manages to sound classic yet thoroughly modern. With an alternately pleading and mocking voice and bouncy stage presence, PASKALEV proved himself just as much live as on record.

The event piqued our interest for the festival in August, and also confirmed reports that the sounds coming out of Norway are diverse and worth hearing. You can now also stream the entire show over at ARTE Live Web, right here.

The May installment of the INTRODUCING series will feature CHVRCHES, YOUNG GALAXY, CLAIRE and MIGHTY OAKES. Find more information on www.introducing.de. 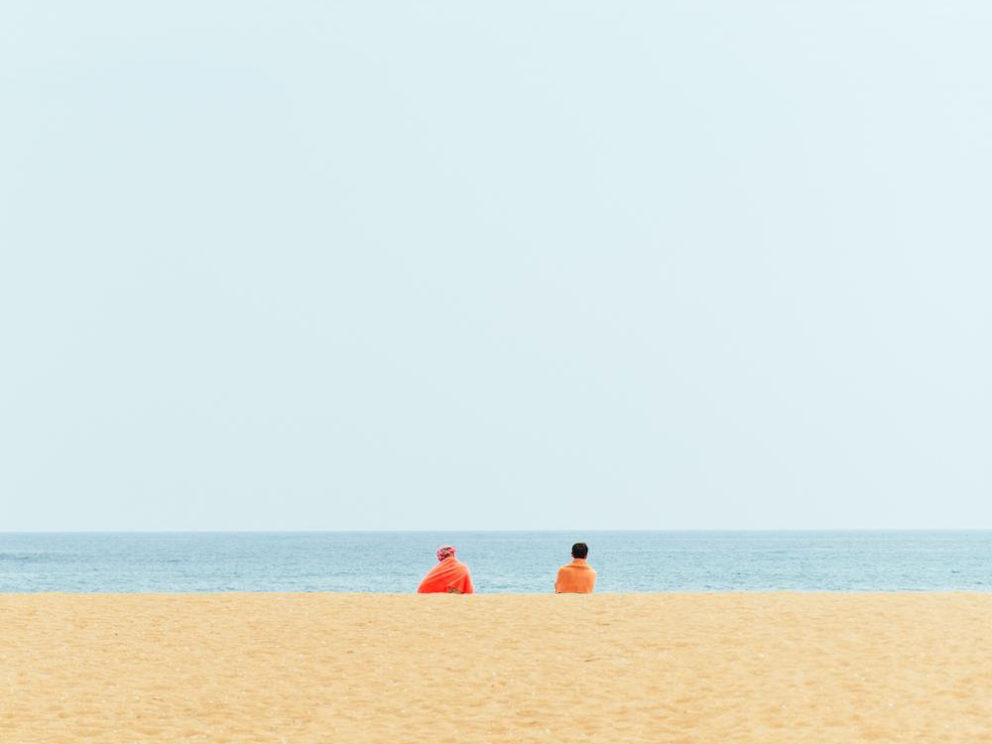 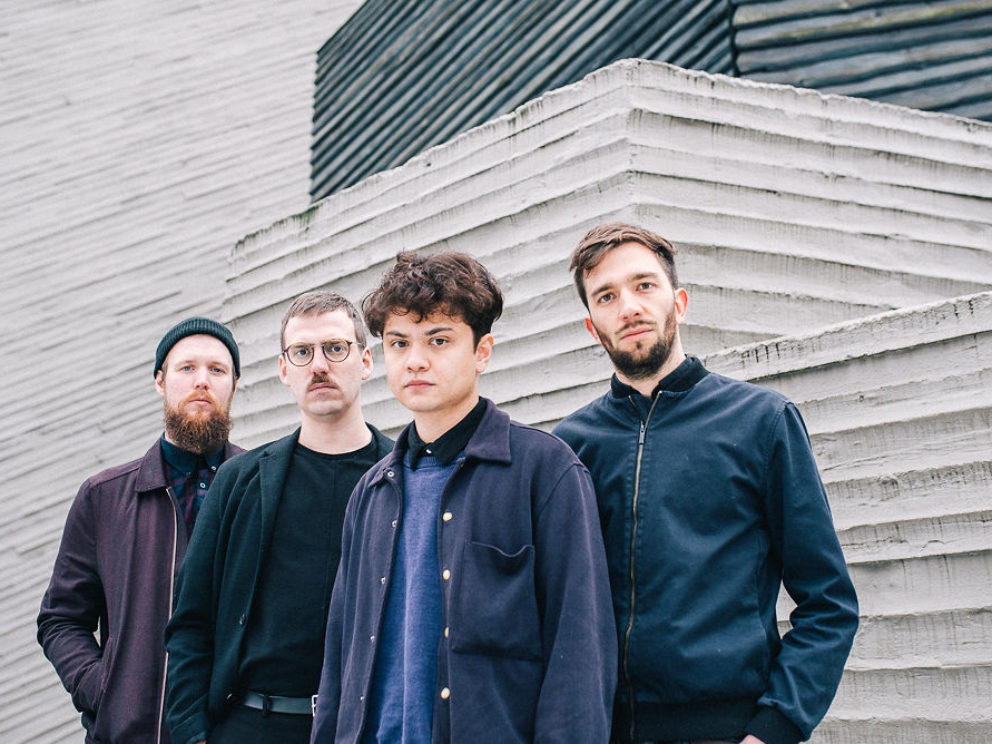 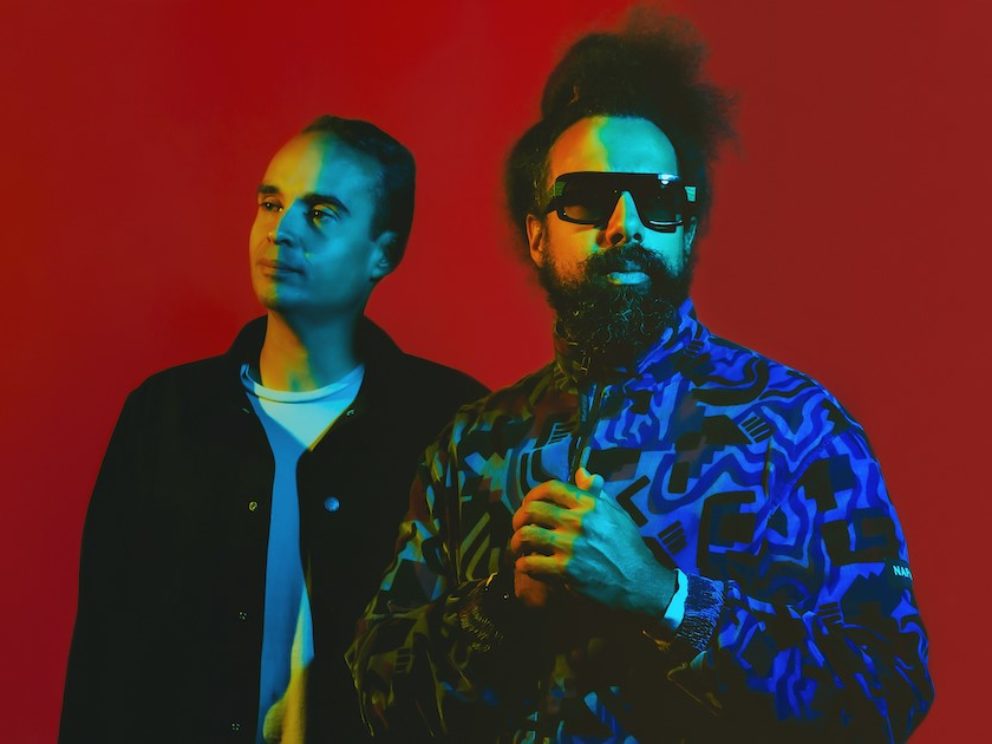 At first this joint venture by the Austrian-born American electronic producer and the entertaining band leader from James Corden's late night show feels as unlikely as it sounds on paper but creative chemistry follows its own rules. Two years after their joint debut album Mr. Tejada and Mr. Watts are back for more with the grooving follow-up "Don't Let Get You Down". Time for you to get to know these two gentlemen a bit better.